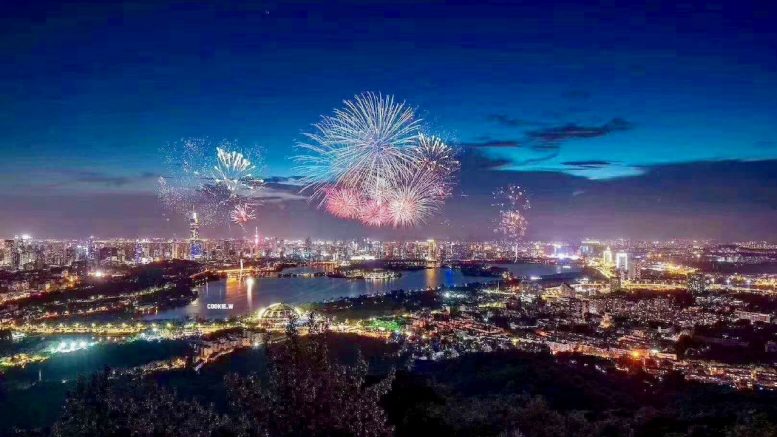 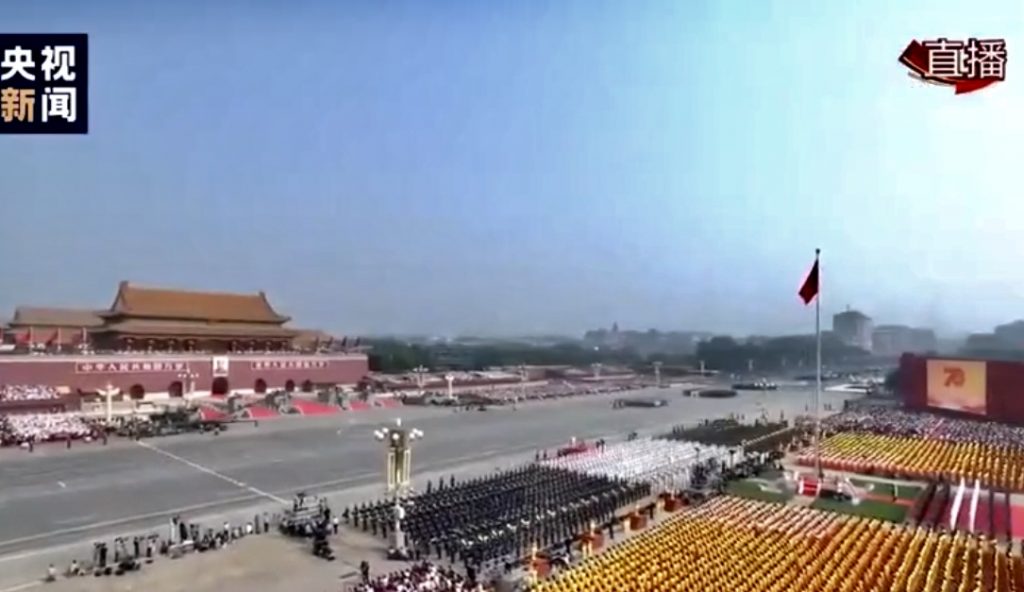 Today, the celebrations for the 70th anniversary of the founding of the People’s Republic of China is held at the Tian’anmen Square in Beijing. 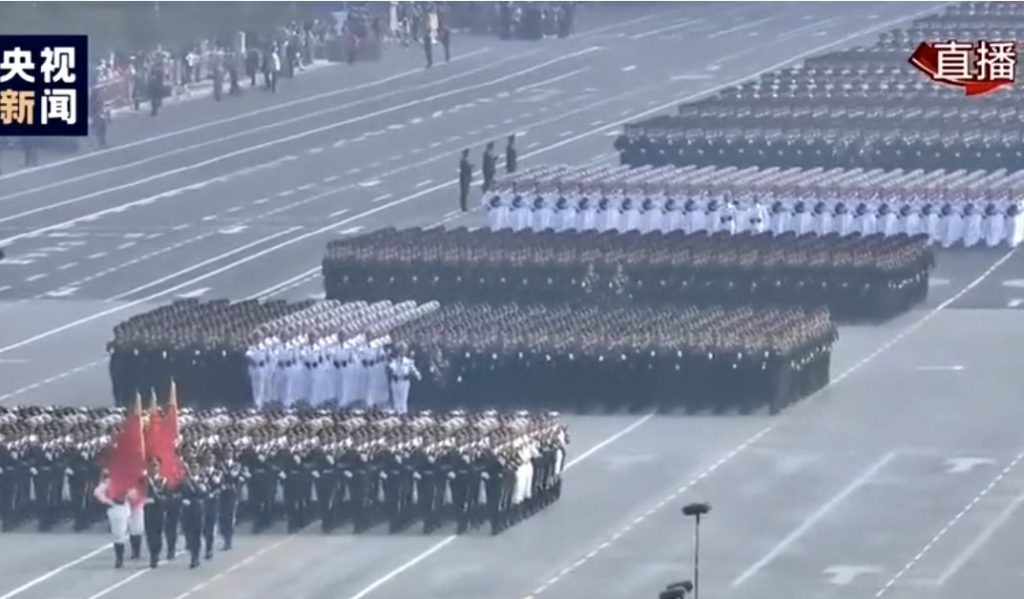 For the 15 infantry formations, troopers march in square formations representing various branches of the military, including researchers, female soldiers, military reserves, militia and peacekeeping forces. The female battalion are led by two female generals for the first time in history.

The 32 formations for military equipment showcase a variety of hardware for ground and maritime combat weapons, air defense and anti-missile applications, information and unmanned warfare, as well as logistics and strategic combat forces. For a lot of equipment, such as unmanned drones, this is their debut in the parade. 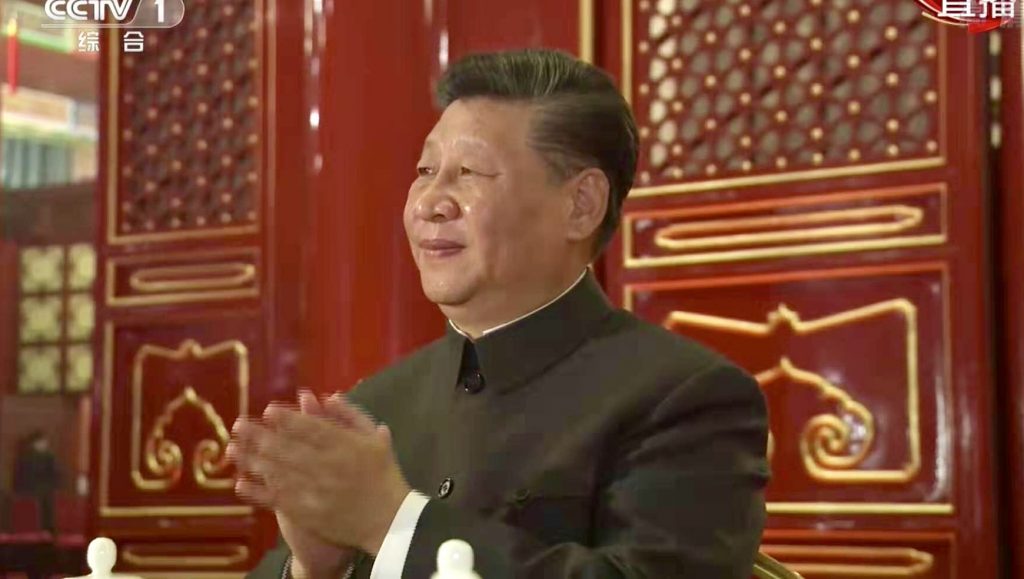 The parade, lasting around 65 minutes and using the theme “Jointly Building the Chinese Dream”, features 36 formations and is divided into three main parts: the nation’s founding, reform and opening-up and great rejuvenation.

70 years ago, at 3:00 pm of Oct 1, 1949, 300,000 soldiers and civilians took part in the founding ceremony of the People’s Republic of China as well as the first big parade at Tian’anmen Square in Beijing. 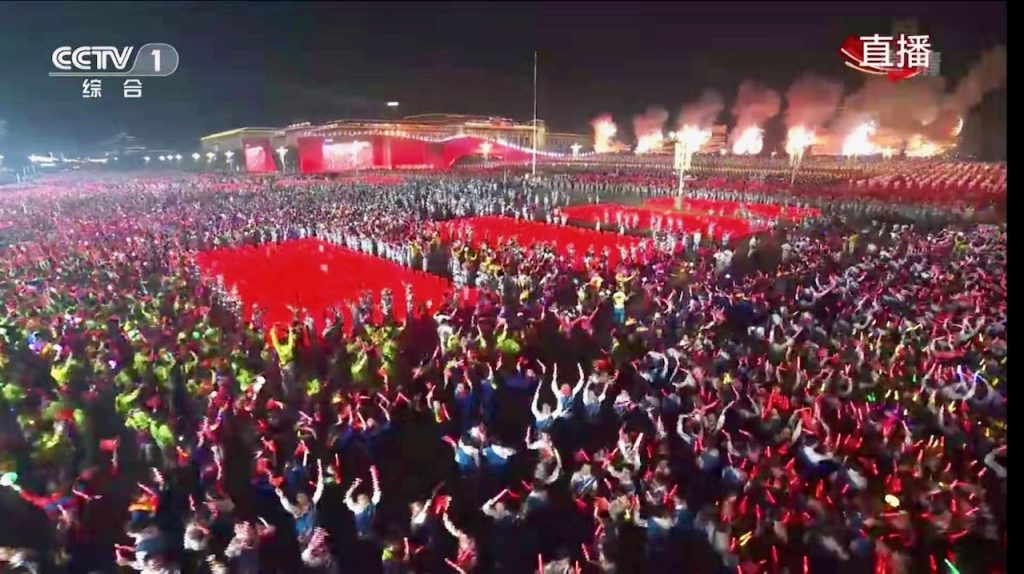