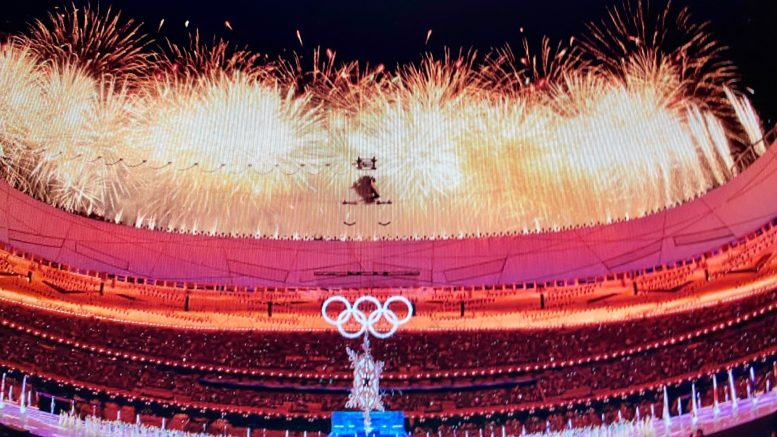 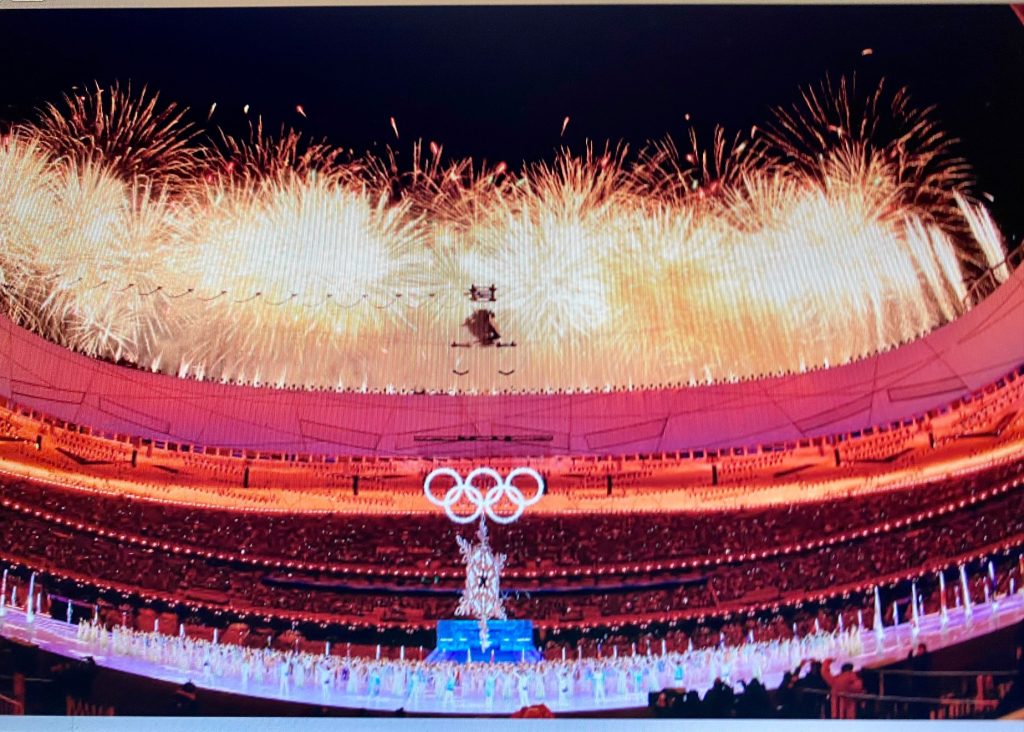 The Olympic Winter Games 2022 has come to an end following a spectacular closing ceremony at the Bird’s Nest stadium in Beijing on 20th Febuary, after 14 days of top performances by the athletes who kept the world thrilled and entertained.

Mirroring the last Games held in the city of Beijing in 2008, the Olympic flame was ceremonially extinguished, and fireworks sparkled overhead, forming the shape of the Olympic Rings. 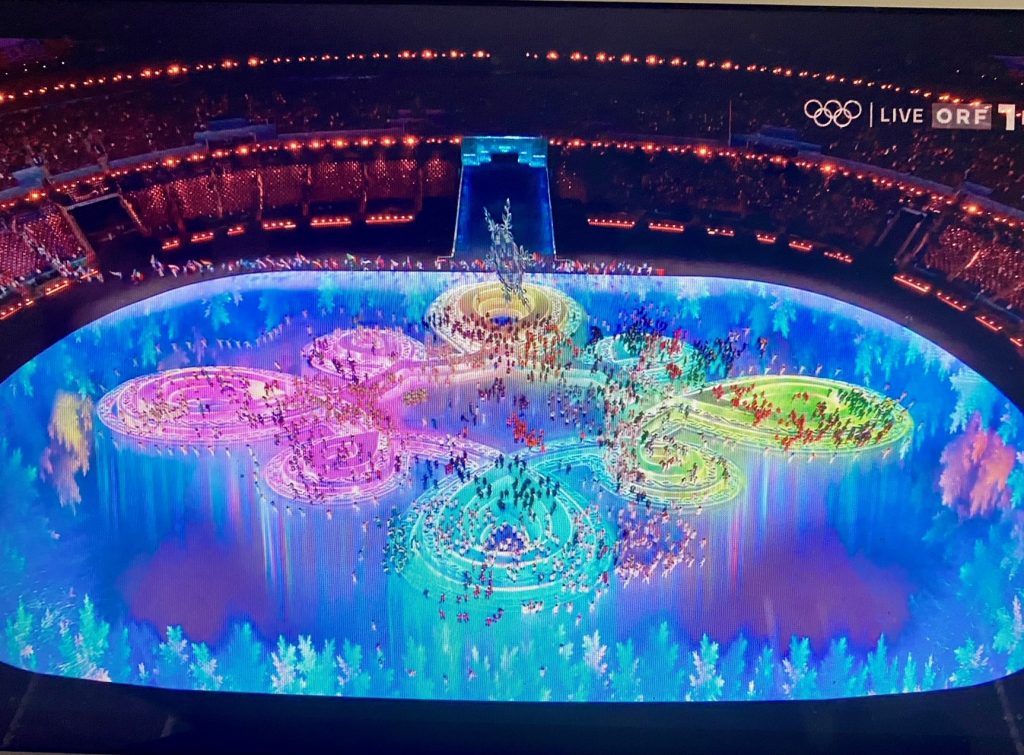 Over the past 16 days the world has watched the greatest winter athletes compete against each other for the highest honors. As they took their place among the parade of nations, a giant AR ‘Chinese knot’ filled the stadium to symbolize the Olympic spirit of togetherness, a significant remark on peace and cooperation during the pandemic. 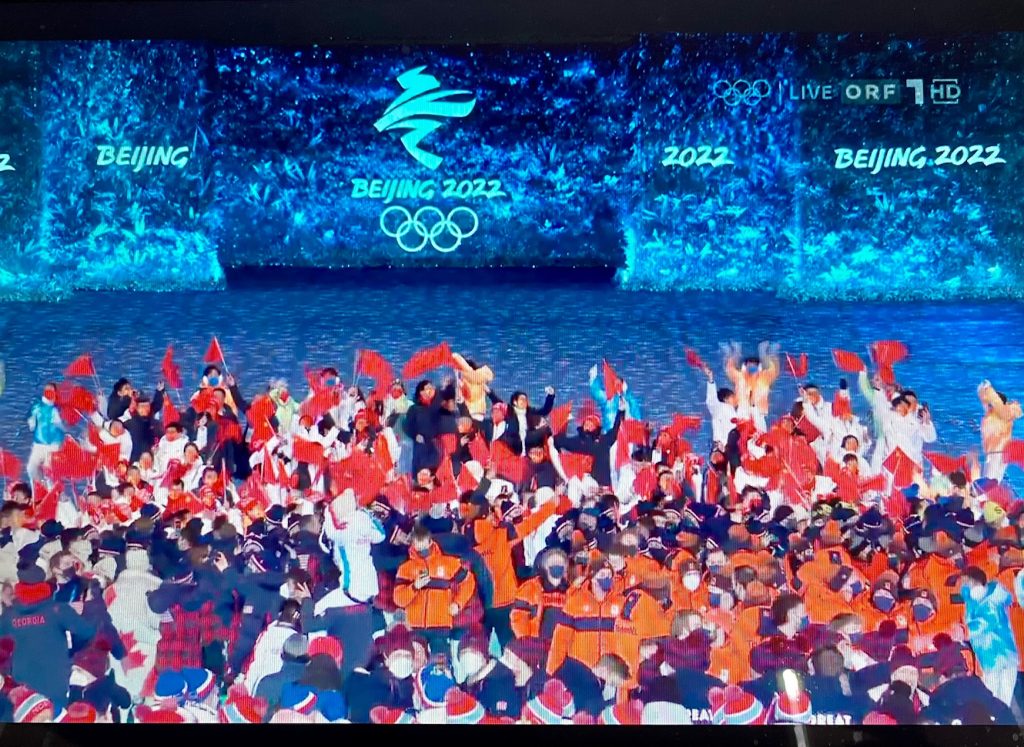 Echoing this sentiment, emotional video montages were played on the giant screens showing the athletes’ sportsmanship, their incredible resilience, bravery and skill over the past two weeks, an important demonstration that however different we are, if we believe in each other, we will be Stronger Together. 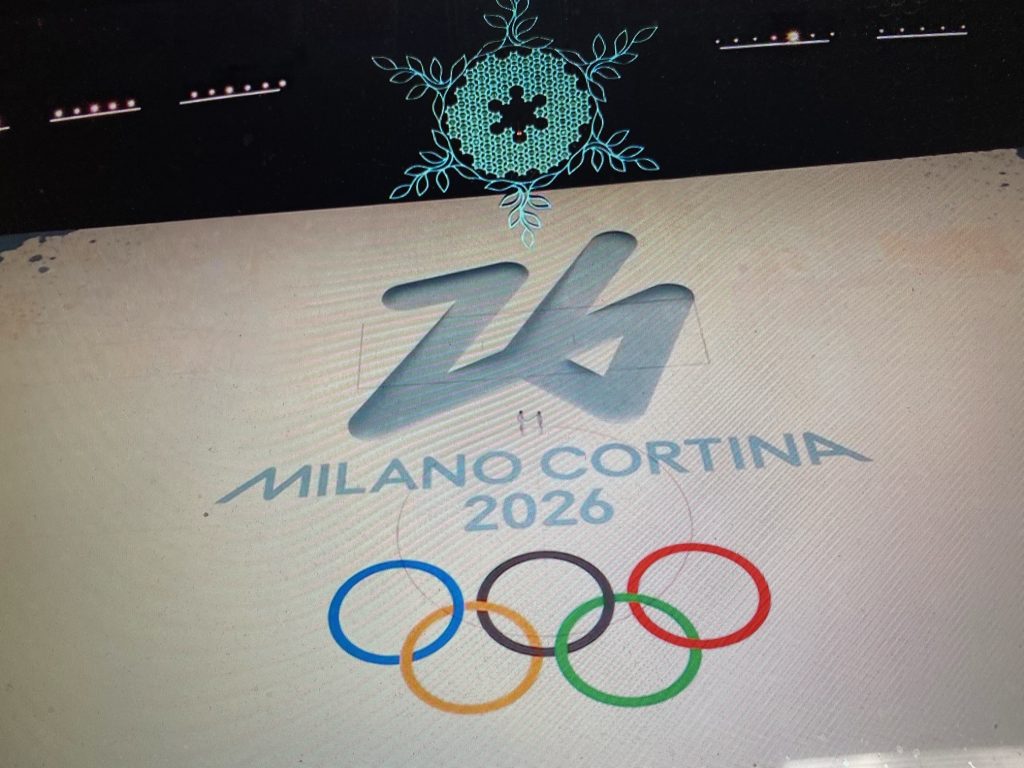 During the closing ceremony, the Olympic flag is handed over to Milano Cortina 2026, with a video clip on the spectacular beauty of the mountainous region in Italy. (Source: olympics.com)