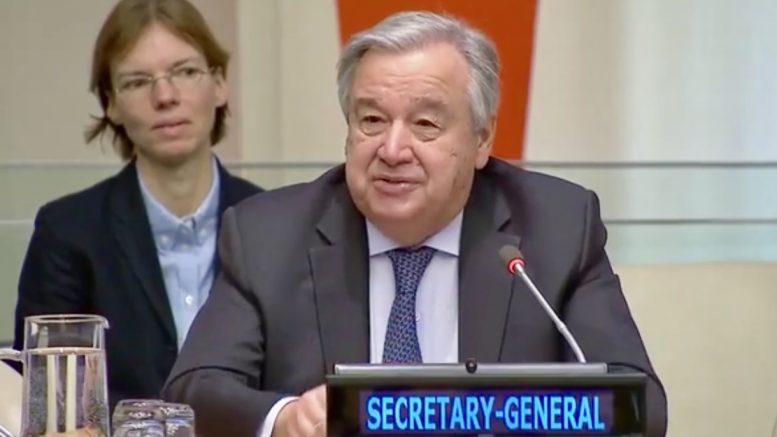 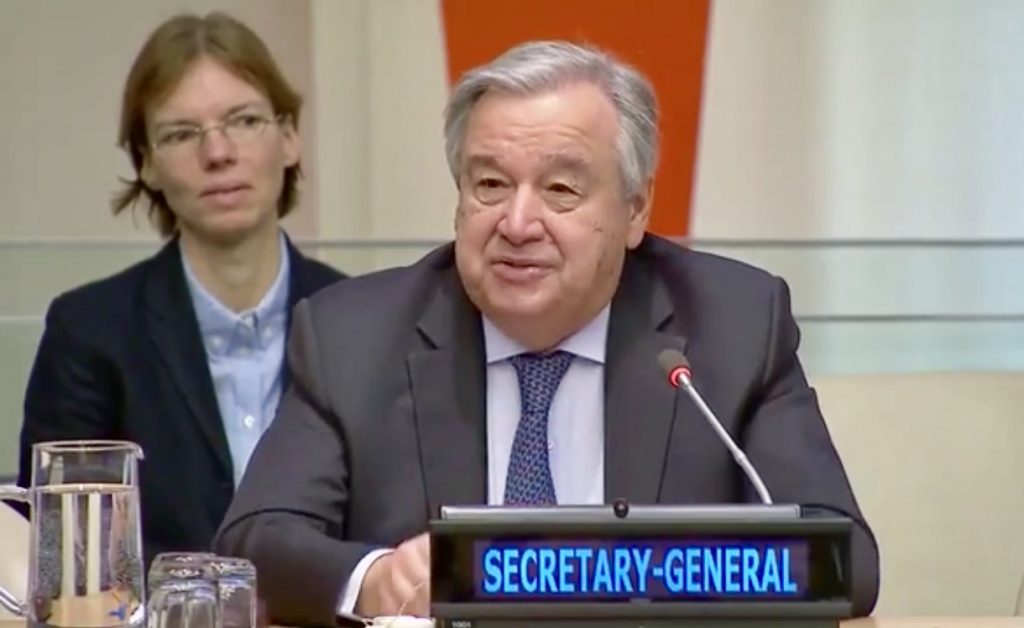 On 5. June, 2019, UN Secretary-General António Guterres gave a message to the world about the issue of environmental protection:

The theme for this years’ World Environment Day is air pollution.  All around the world — from megacities to small villages –people are breathing dirty air.  An estimated nine out of ten people worldwide are exposed to air pollutants that exceed World Health Organization air quality guidelines.  This is lowering life expectancy and damaging economies across the planet.

To improve air quality, we must know our enemy.  Deaths and illnesses from air pollution are caused by tiny particles that penetrate our defences every time we fill our lungs.  These particles come from many sources: the burning of fossil fuels for power and transport; the chemicals and mining industries; the open burning of waste; the burning of forests and fields; and the use of dirty indoor cooking and heating fuels, which are major problems in the developing world.

This polluted air kills some 7 million people each year, causes long term health problems, such as asthma, and reduces children’s cognitive development.  According to the World Bank, air pollution costs societies more than $5 trillion every year.

Many air pollutants also cause global warming.  Black carbon is one such example.  Produced by diesel engines, burning trash and dirty cookstoves, it is extremely harmful when inhaled.  Reducing emissions of such pollutants will not only improve public health, it could alleviate global warming by up to 0.5 degrees Celsius over the next few decades.

Tackling air pollution therefore presents a double opportunity, as there are many successful initiatives that both clear the air and reduce greenhouse gas emissions, such as phasing out coal-fired power plants and promoting less polluting industry, transport and domestic fuels.  With investments in renewable energy sources outstripping those in fossil fuels every year, the rise of clean energy is helping globally.  Cleaner transport is also growing around the world.

It is in such initiatives, designed to improve air quality and fight climate change, that hope lies.  I urge everyone attending the Climate Action Summit that I am convening in September to draw motivation from such examples.  There is no reason why the international community cannot act.  Precedent exists in the Montreal Protocol.  Scientists identified a grave threat to public and planetary health, and governments and businesses acted to successfully protect the ozone layer.

Today, we face an equally urgent crisis.  It is time to act decisively.  My message to governments is clear: tax pollution; end fossil fuel subsidies; and stop building new coal plants.  We need a green economy not a grey economy.

On World Environment Day, I ask each of us to act so we can breathe more easily.  From pressuring politicians and businesses to changing our own habits, we can reduce pollution and beat climate change. (UNIS)