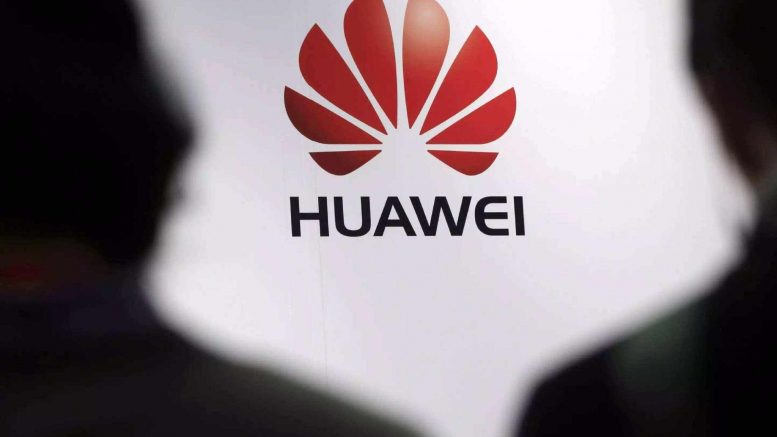 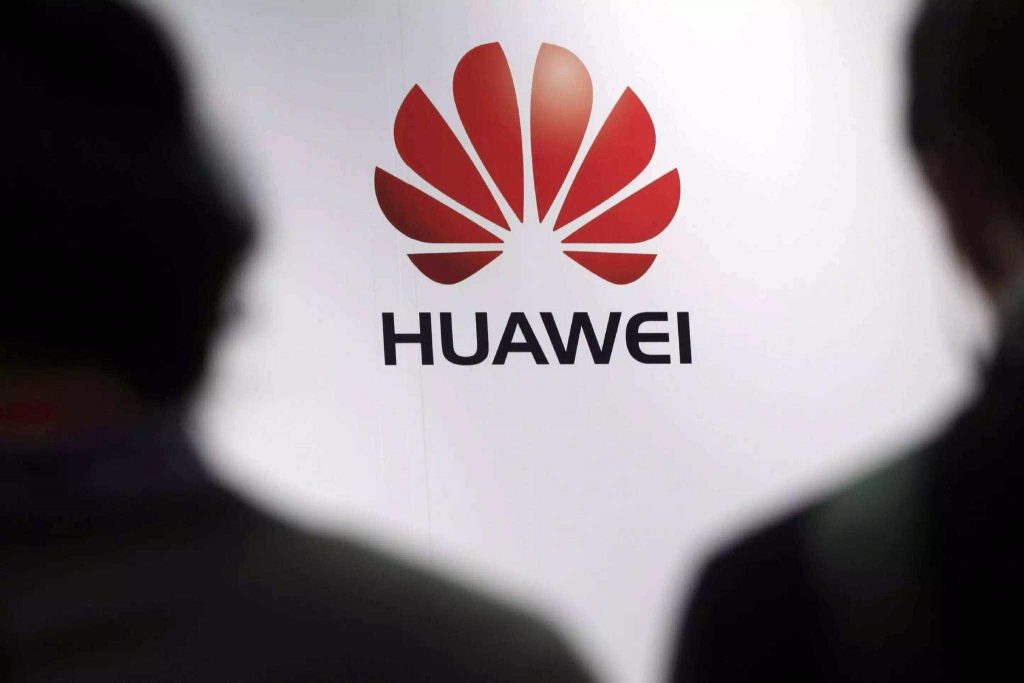 5G, the latest generation of cellular mobile communications, has been a hot topic worldwide, both technologically and politically. The latter tightly connected to a series of happenings to Huawei, the world’s largest manufacturer of telecommunications equipment.

5G is nevertheless by far as mature as how many people perceive it. Using millimeter waves, 5G NR (New Radio) can include lower frequencies below 6 GHz, and higher frequencies in the range from 24 to 40 GHz. However, the speeds and latency in early deployments, using 5G NR software on 4G hardware, are only slightly better than new 4G systems, estimated at 15% to 50% better.

An obvious shortcoming of 5G is that millimeter waves are absorbed by gases in the atmosphere and have shorter range than microwaves. 5G cells are thus limited to smaller size, the size of a city block probably, as opposed to the cells in previous cellular networks which could be many miles across.

The waves have also trouble passing through building walls, requiring multiple antennas to cover a cell. Instead of a cell tower, 5G cells (small geographical areas) will be covered by many antennas mounted on telephone poles and buildings. Using MIMO (multiple-input multiple-output) technique to increase the data rate, each cell will have multiple antennas communicating with the wireless device, each over a separate frequency channel, received by multiple antennas in the device, thus multiple bitstreams of data will be transmitted simultaneously, in parallel.

In a technique called beamforming, the base station computer will continuously calculate the best route for radio waves to reach each wireless device, and will organize multiple antennas to work together as phased arrays to create beams of millimeter waves to reach the device.

Doubtlessly, the future of mobile technology belongs to 5G. Enjoying much higher data rates, 5G networks will serve not just cellphones but are also envisioned as a general home and office net-working provider, competing with wired internet providers like cable.

In the past couple of years, there were conferences for the sake of standardizing the channel coding for 5G.  In the eMBB scenario, the control channel and the data channel are divided, the former transmiting control information, the latter transmiting data information. The information, before being transmitted, needs to be channel coded. In channel coding, coding is divided into short code and long code (to reduce the average code length and improve communication efficiency). Three codings were in the competition: LDPC supported by some American companies including Qualcomm, Polar mainly pushed for by some Chinese companies including Huawei, and Turbo 2.0 by some European companies including French ones.

In the end, LDPC has won both short code and long code.

The point is, although LDPC is the main push of Qualcomm, both Huawei and ZTE have patents in it. The final design is, therefore, the product of various integrations, unlike GI Qualcomm in the 3G era.

But now that 5G hardwares are entering market, with the first phase of specifications in Release-15 this year to accommodate the early commercial deployment and the second phase in Release-16expecteddue by April 2020 for submission to the ITU (International Telecommunication Union) as a candidate of IMT-2020 technology, Huawei is unfortunately under attack.

During the MMBF2018 conference, Huawei’s rotating CEO Hu Houkun announced that “Huawei’s global shipment of more than 10,000 5G base stations has helped operators in Europe, the Middle East and China to deploy 5G commercial networks in batches”. This aroused not only questions (most of these countries and regions have not yet been issued 5G commercial license, so where to deploy commercial network?), but also fear (possible spying device installed?). Then came the sudden detention of Huawei’a CFO, Ms Meng Wanzhou.

The current situation facing Huawei 5G is by no means optimistic. After the United States took the lead in rejecting Huawei’s 5G, Australia immediately blocked Huawei. Later, Russia, Japan and South Korea also sent similar news. Huawei in Europe is not very smooth, either. The US government is currently putting pressure on EU countries to exclude Huawei from 5G expansion, with the reason for fear of espionage or sabotage. The British government conducted an investigation into the cooperation between Huawei and local operators. There were officials from Germany who collectively proposed to the government to reject Huawei 5G.

IT experts say it is difficult to make a technological comparison of advantages and disadvantages to different 5G networks. Comparing Huawei with other advanced 5G giants such as Ericsson, Nokia, Samsung, etc., for example, it is necessary to establish a very complicated analysis system.  The 5G technology system itself is very intricate with many specifications and standards. Besides, the current major manufacturers have not fully disclosed the number of patents they hold. The Huawei problem, therefore, is observed as a pure political one.

Asking around, some westerners do seem to hold a paranoid view of this Chinese venture, in fear of the possible intervention of its government. More more, though, worry about the downside of blocking Huawei. Operators in Britain, for instance, are dismayed by the politicians’ concerns about so-called security threats, which will result in a severe reduction in the number of suppliers they can choose from.

The UK’s major operators have already made sufficient preparations for the 5G network commercial release at the end of last year. They plan to use a large number of Huawei devices, not Huawei in the core network, but in mobile cell stations (base stations/transmitters/launch), as well as the technology in the hardware that connects it to the central brain of the phone.

They hope to continue to use the equipment of Huawei because its products are inexpensive. “They have unique advantages,” says one technical director. “They have more R&D engineers than other suppliers, and they are ready to innovate for a specific customer base,” another telecom operator said. It is generally believed that Huawei are far ahead of European suppliers.

Operators also believe that China’s competition is forcing European competitors to upgrade their competitiveness. Since the 5G network is an upgrade of 4G and Huawei equipment is everywhere, the consequences will be serious if Huawei 5G is refused. “You can’t do 4G without 5G – many people don’t understand that,” one operator said. “We are now discussing a large-scale replacement plan, and all operators will delay 5G on a large scale, while also significantly increasing costs.”

Right now, Luxembourg’s Prime Minister Xavier Bettel is urging a European response on whether Huawei should be involved in the expansion of the 5G mobile network. “The answer should be European,” said Bettel on 13. February in Berlin after a meeting with German Chancellor Angela Merkel. One can not exclude a company from the outset, if not all the facts are on the table. The topic could be discussed at the regular EU summit in Brussels at the end of March.

According to the German authorities, indications of a specific hazard by Huawei are not available. Huawei USA’s security manager Andy Purdy said the company was ready to discuss and work with governments on additional security measures. How 5G would enter daily life, facing a Huawei complex, might be a challenge not only technologically, but also socially and politically, in the end, reflecting the future of humanity.

Be the first to comment on "5G and Huawei Complex"