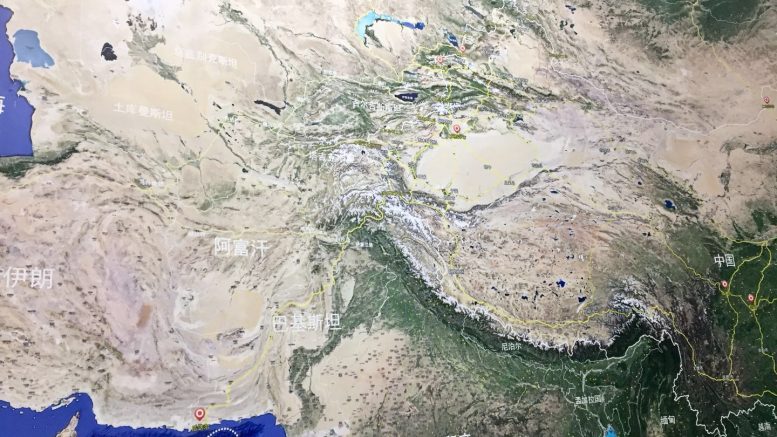 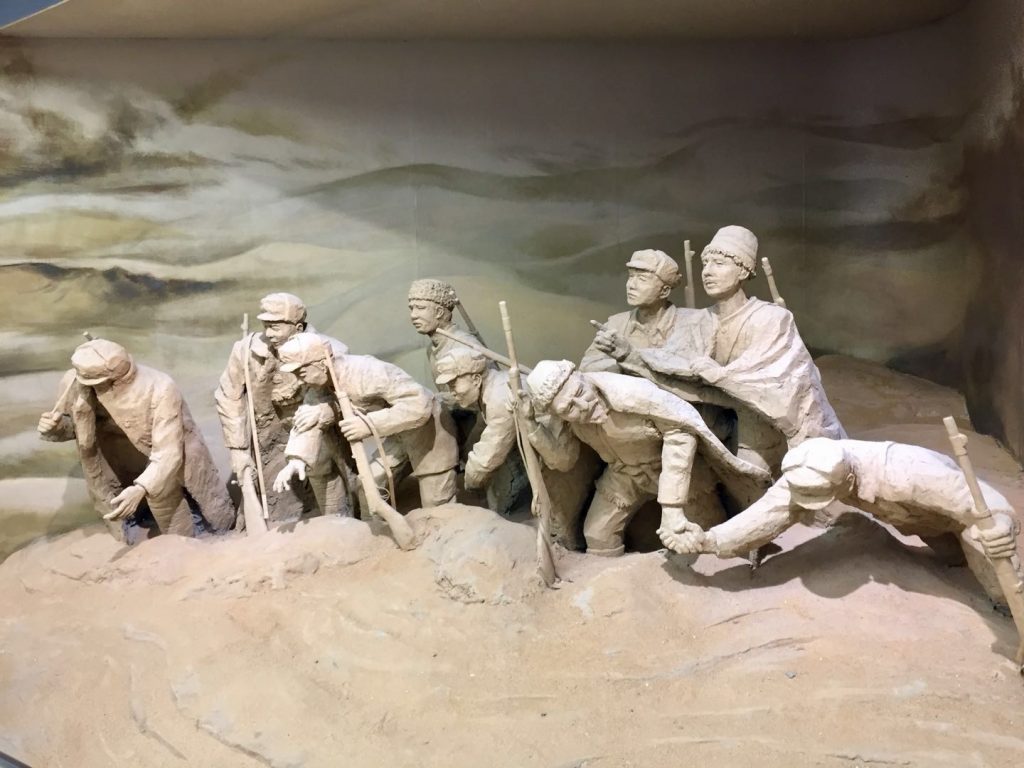 China’s West Region, a historical treasure along the ancient silk road, was renamed Xinjiang, literally meaning new territory, in the year of 1949. Peacefully entering a new era, Xinjiang went through decades of economical re-adjustment as well as administrative re-organization. The so-called „Corps“, a new type of administration coming into being since 1954 with the full name of Xinjiang Production and Construction Corps, is based on Defense and Production Forces of PLA in 1953. 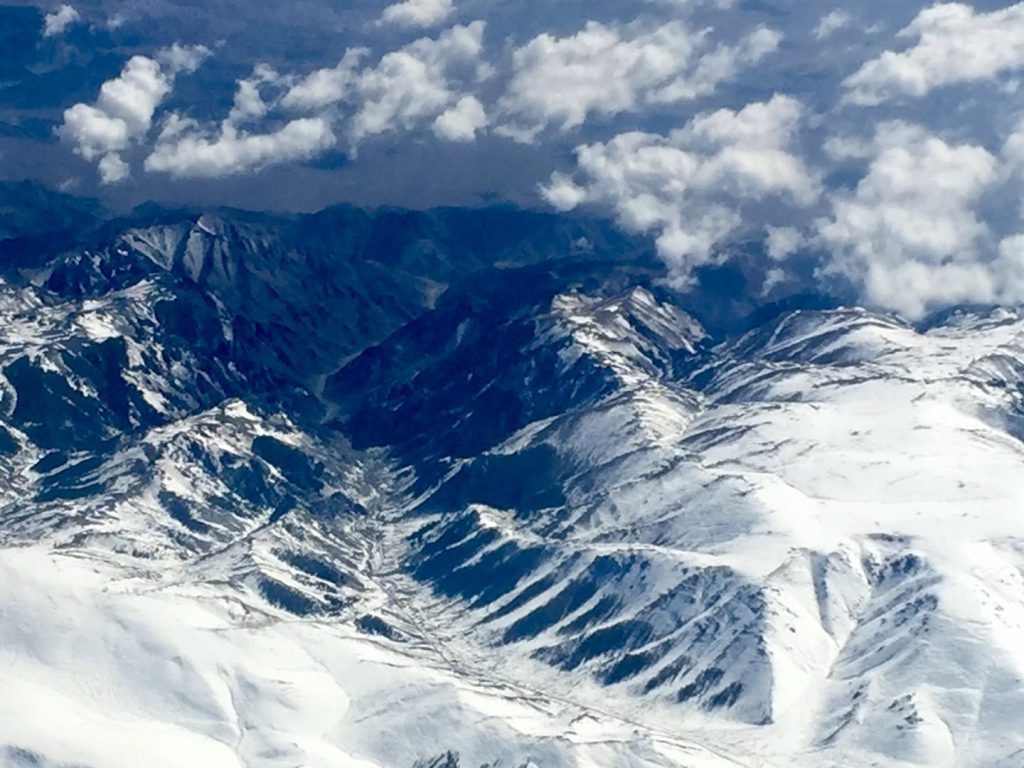 With the initial goal of achieving self-sufficiency in grain and non-staple food supply,  the Corps both functions as frontier garrison force and production units. The Corps has been managing state-owned farms/pastures in the manner of agricultural enterprise rather than self-sufficient gardens, being well incorporated into national economical plans. 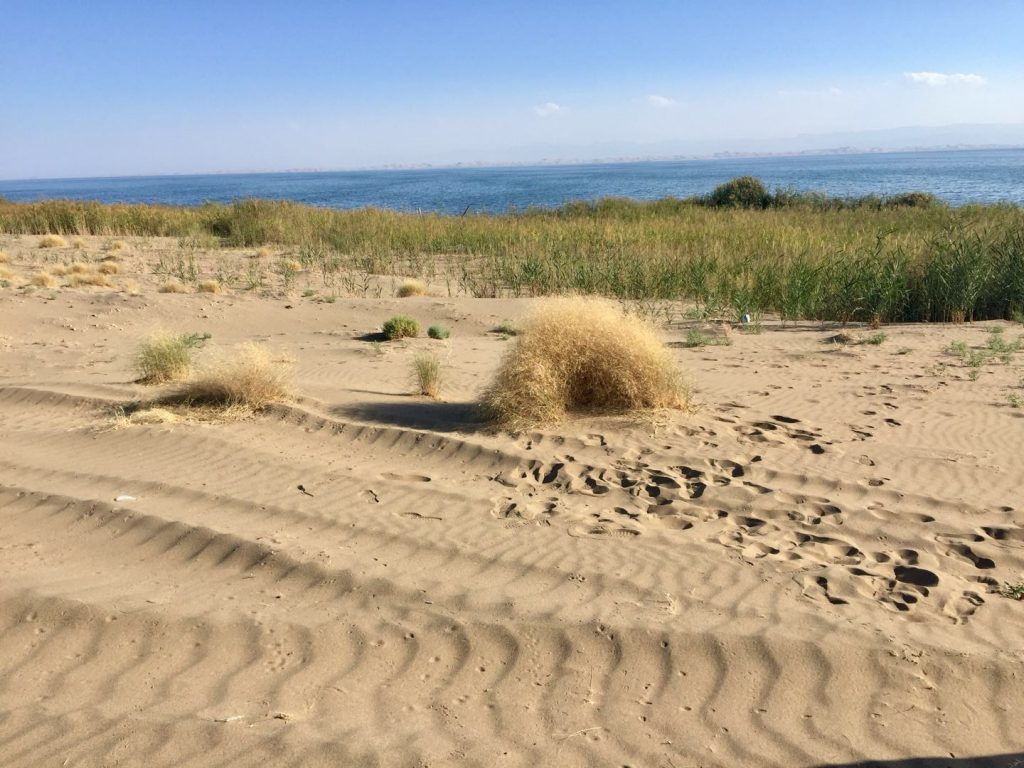 Many youngsters, veterans, intellectuals and technical experts have joined the Corps in Xinjiang and devoted whole-heartedly their lifetime to the land reclamation. By the end of 1966, the Corps had expanded into an organization of 1,485,400 members from 175,500 members, and had 158 farms/pastures. Now, a lot of members are already the third-generation. 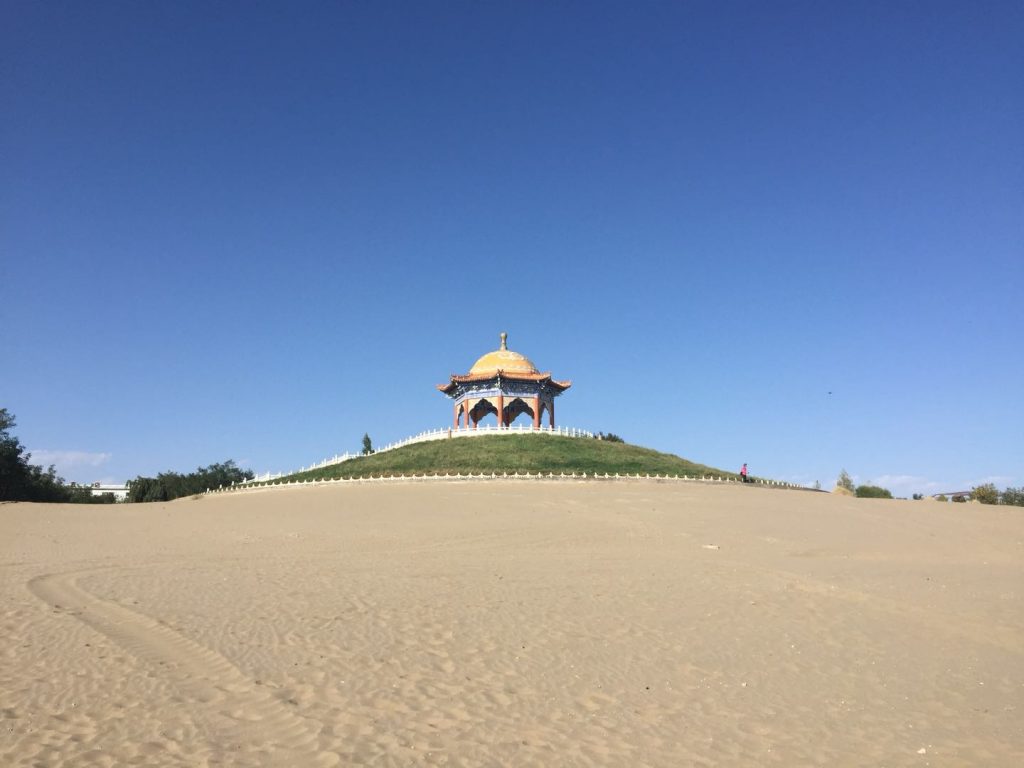 During the Cultural Revolution period of 1966 to 1976, the Corps suffered serious desruption in fulfilling its mission of cultivating and guarding the border areas. In March 1975, the concept of Corps was cancelled, only to be restored in December 1981. Over the last three decades, the Corps has been undergoing a series of reforms, laying foundation for the industrial plants and newly-established towns/cities in the hope of better safeguarding the stability in Xinjiang. 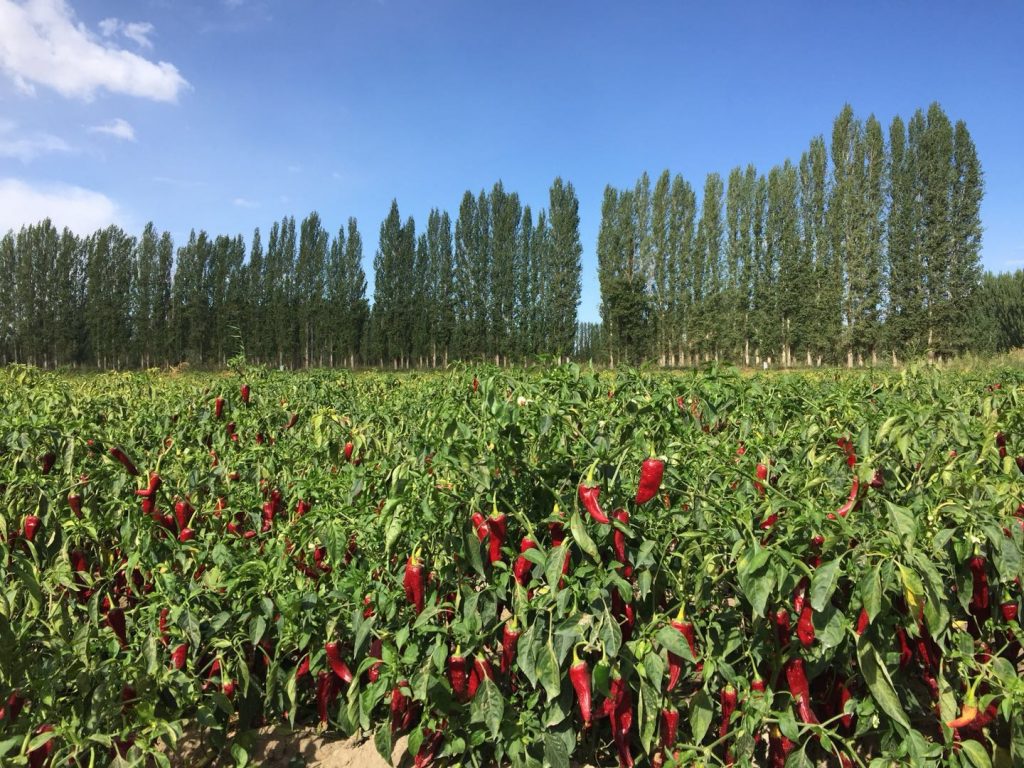 A recent trip to Korla and Aral in Xinjiang offered me the chance to understand today’s Xinjiang with some of its technically world-leading manifacture. The production by the first and second divisions of the Corps of red peppers, jujubes, tomatoes, grapes and wines, cotton and textile industry was indeed impressive. The drip irrigation sytem imported from Israel has been working well in Xinjiang while the high mechanization of agriculture is even world-leading. 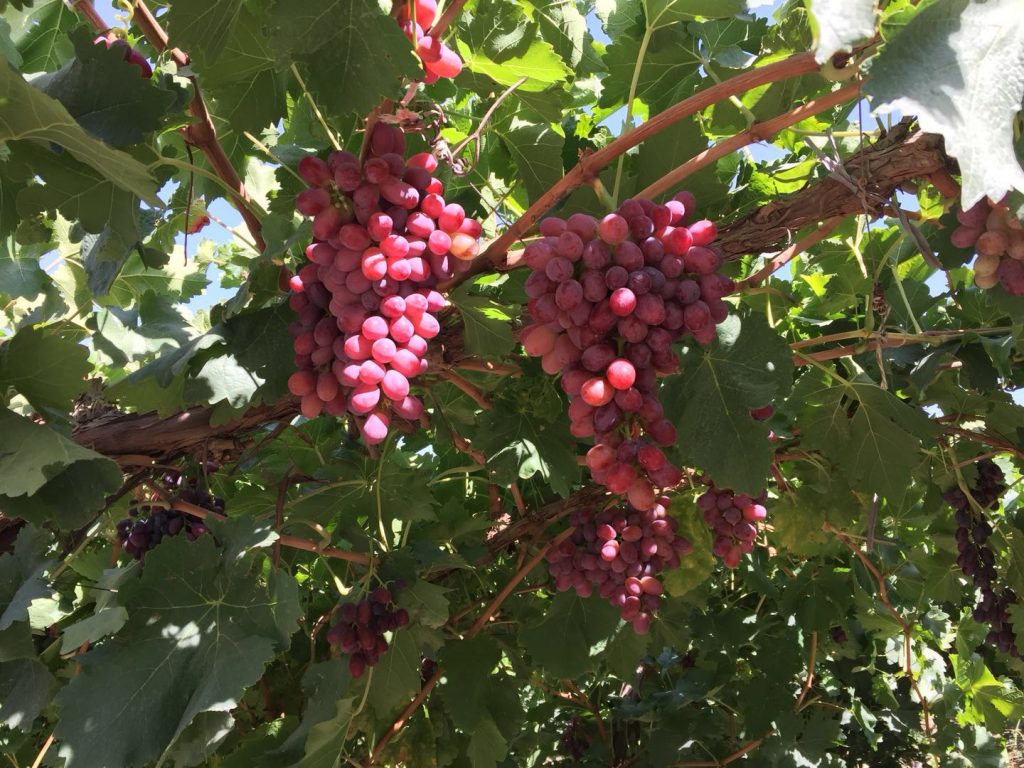 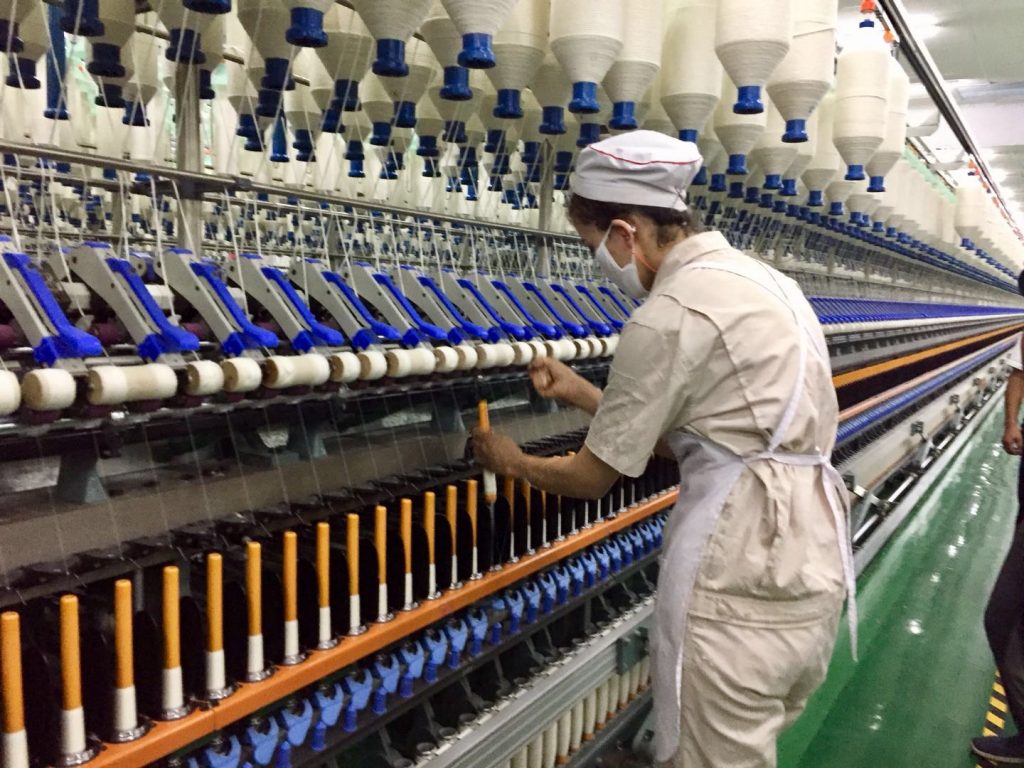 Most of the divisions of the Corps are located at the outer rims of oases, immediately adjecent to draughts and deserts, like the ones I saw at the rim of Taklimakan Desert. 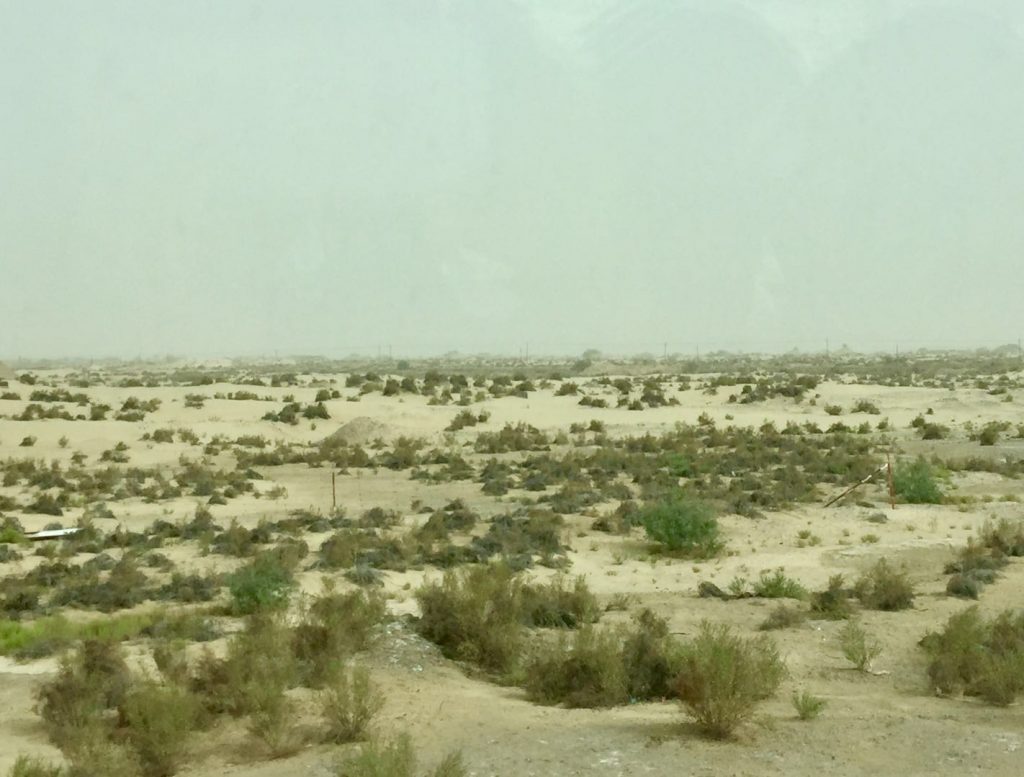 The members of the Corps have been struggling since the 1950s to turn waste land to livable surroundings for human beings, with big success. Under their efforts, massive tree-planting programme has been effectively preventing the chilling winds, sand storms and expanding deserts from serious environmental damages. A related so-called „five-good“ strategy, featuring good farmland, good afforestation, good roads, good canals and good settlements, is a bright achievement of the Corps. 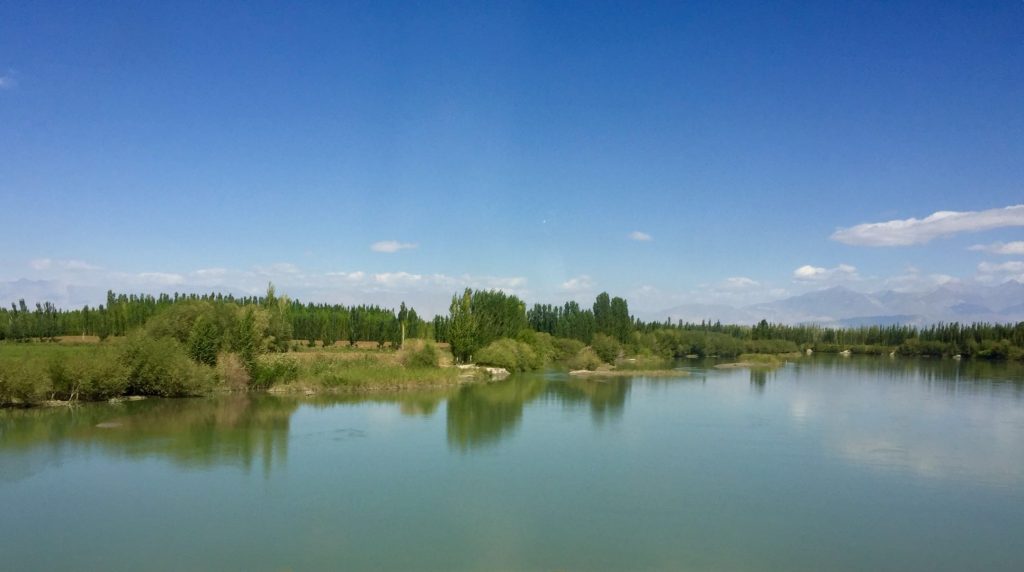 Internationally, the Corps has also done a lot of eye-catching projects. They have established trade relationship with more than 180 countries or regions, connecting Xinjiang with other parts of the world, especially along the „Belt and Road“.  In the course of implementing the so-called „Go Global Strategy“,  Xinjiang is making significant efforts right now in improving its investment environment, creating an integrated platform for capital attraction, export-oriented industry, modern logistics, port business as well as other communication and exchanges. 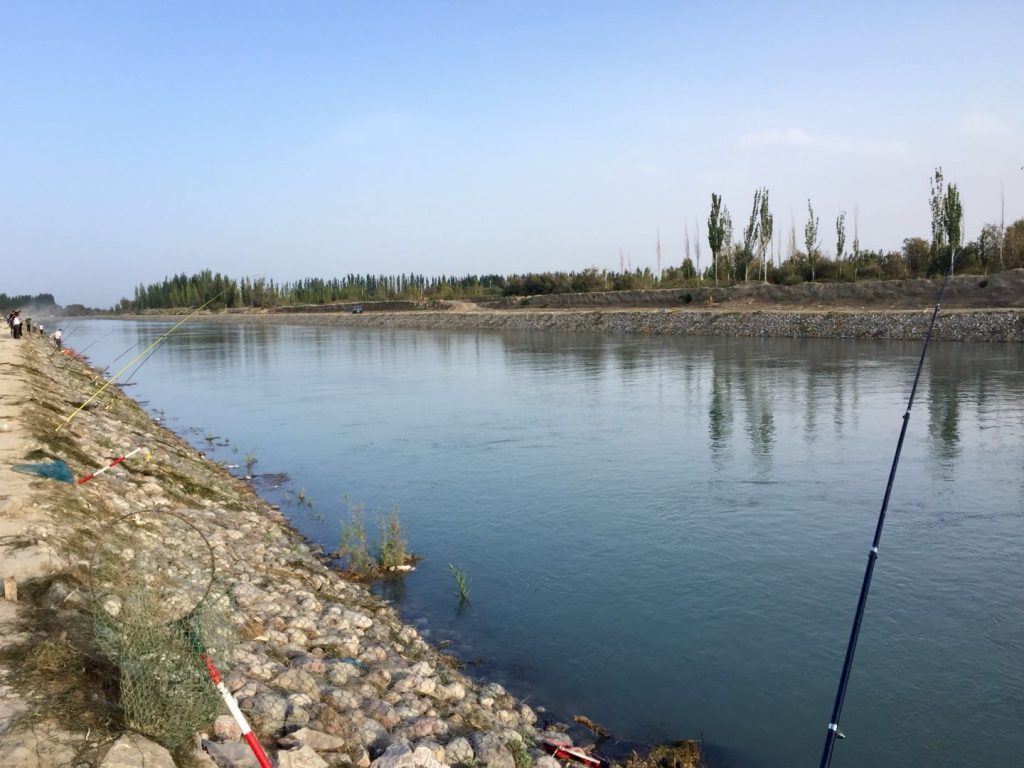 Social well-being is by all means a key factor in Xinjiang’s stability and development, playing a significant role for the well-being of China and beyond. Xinjiang, one of the most important strategic point for China, needs to be better understood by making trips there. 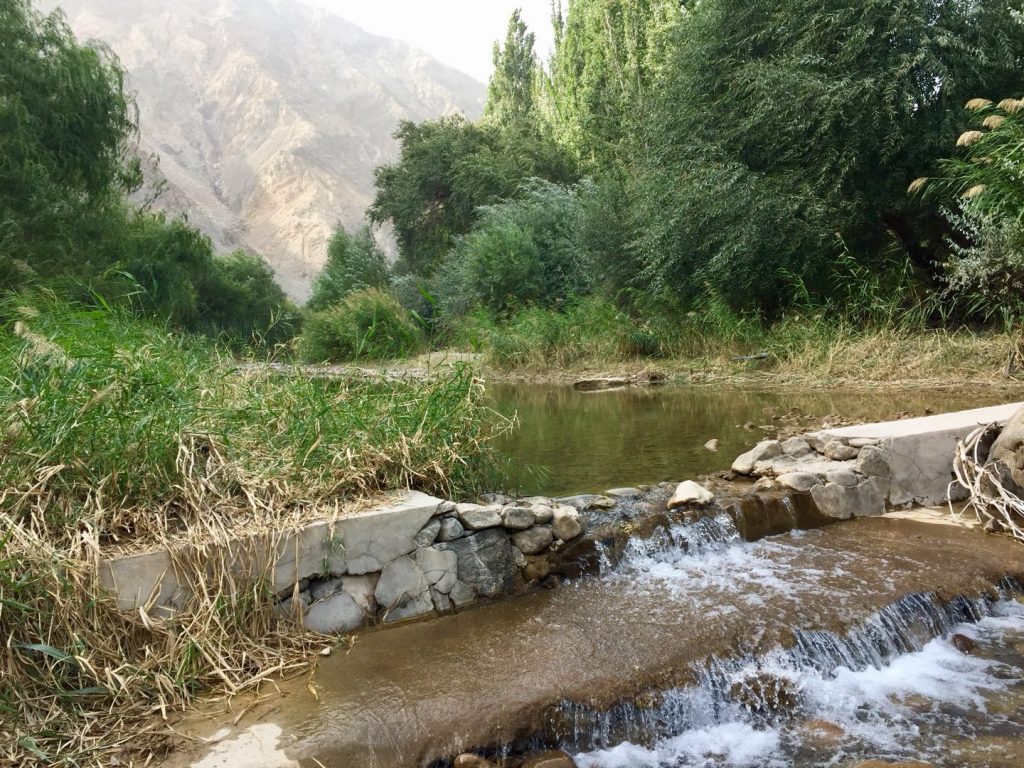 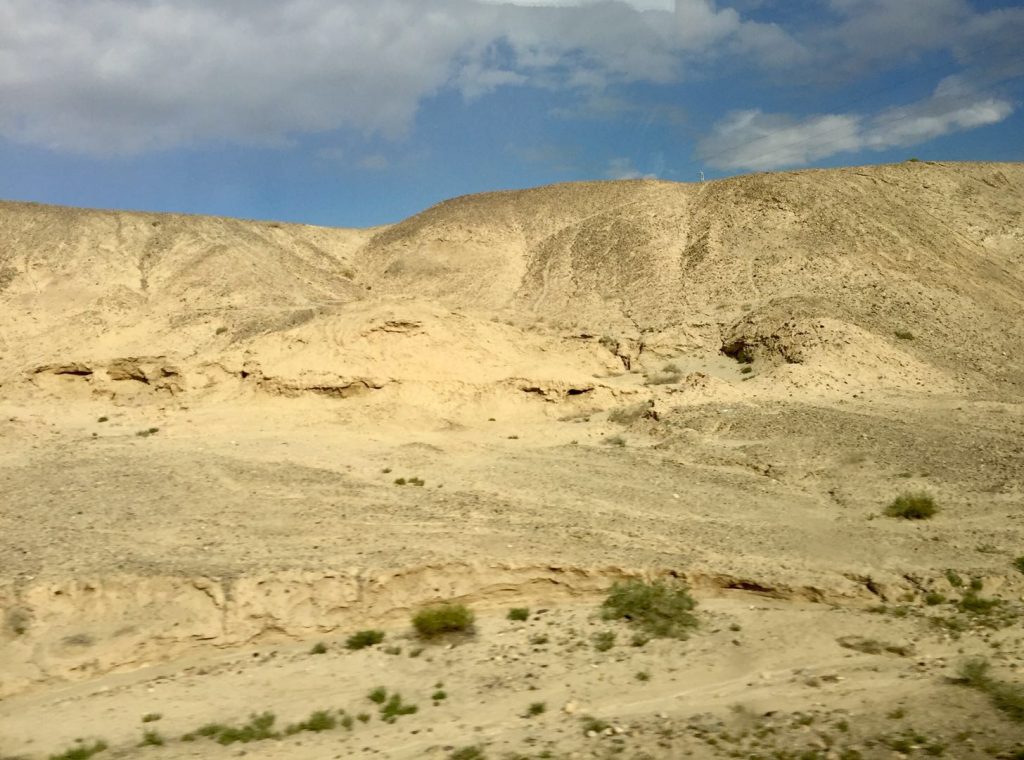 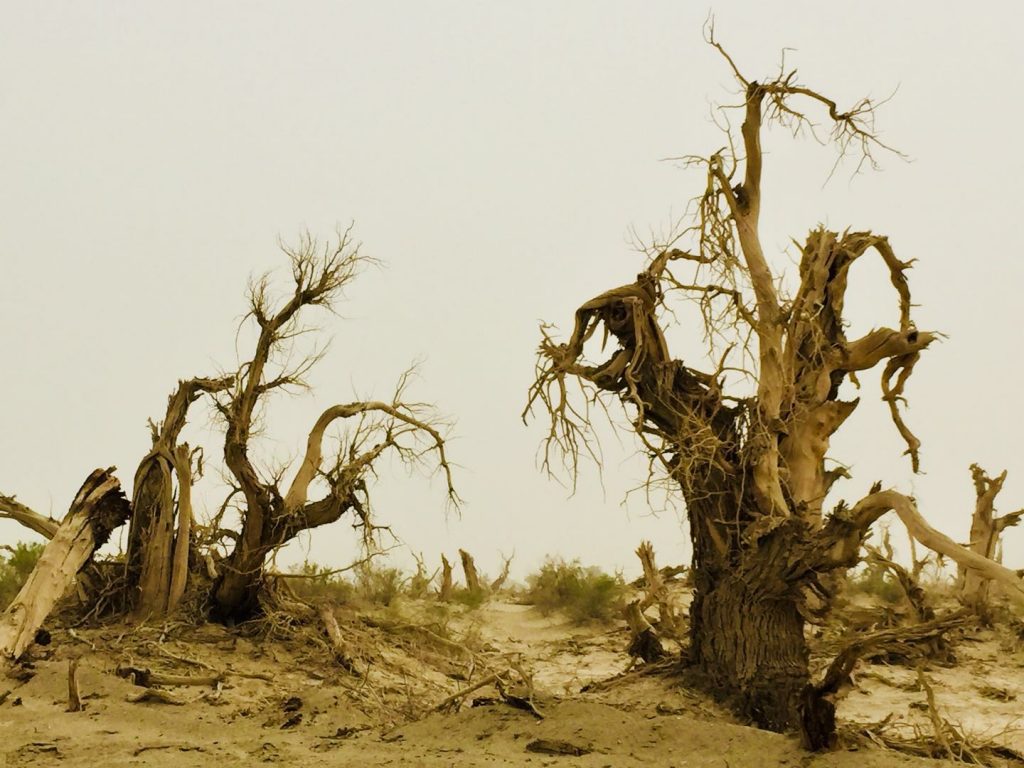 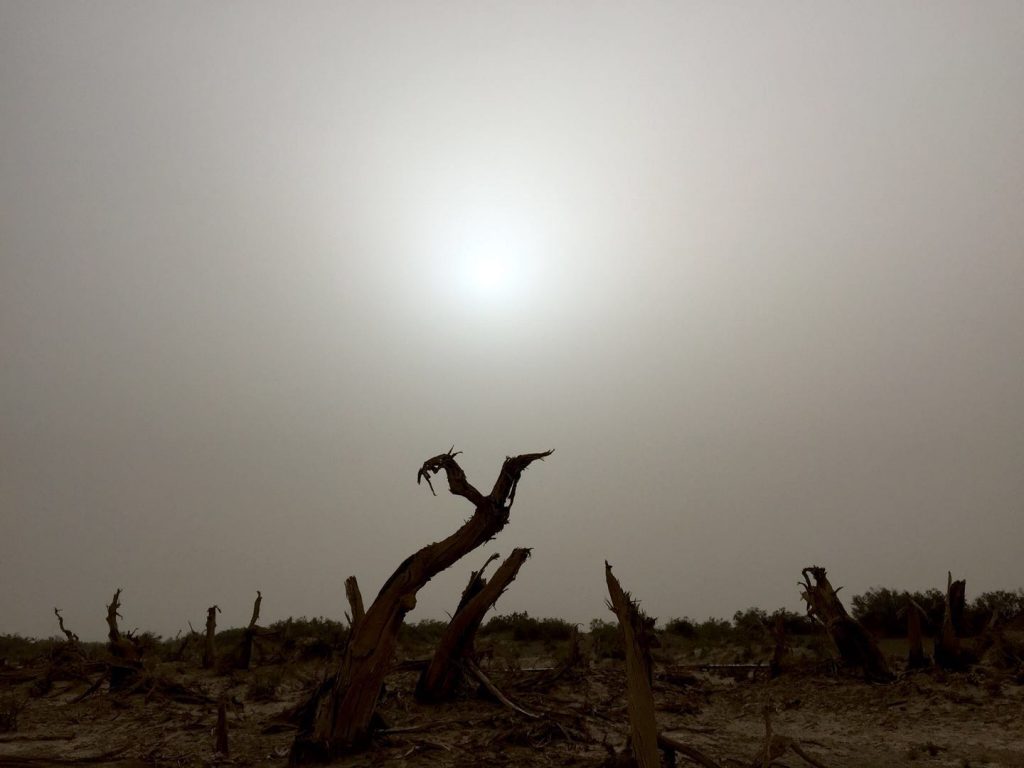 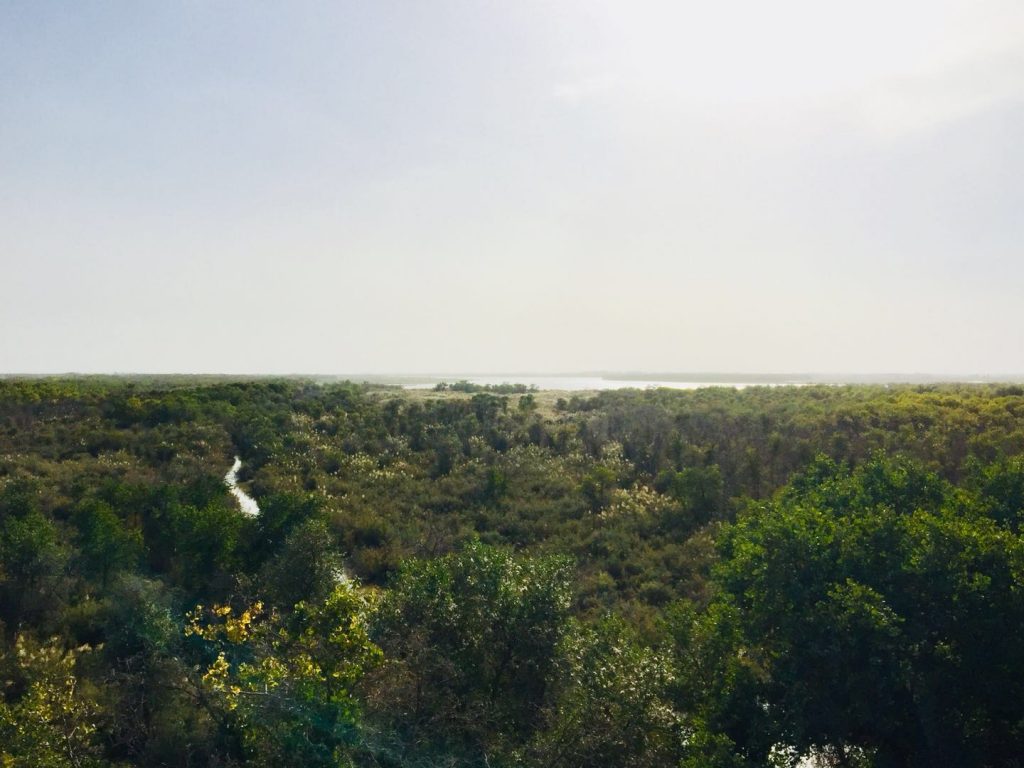 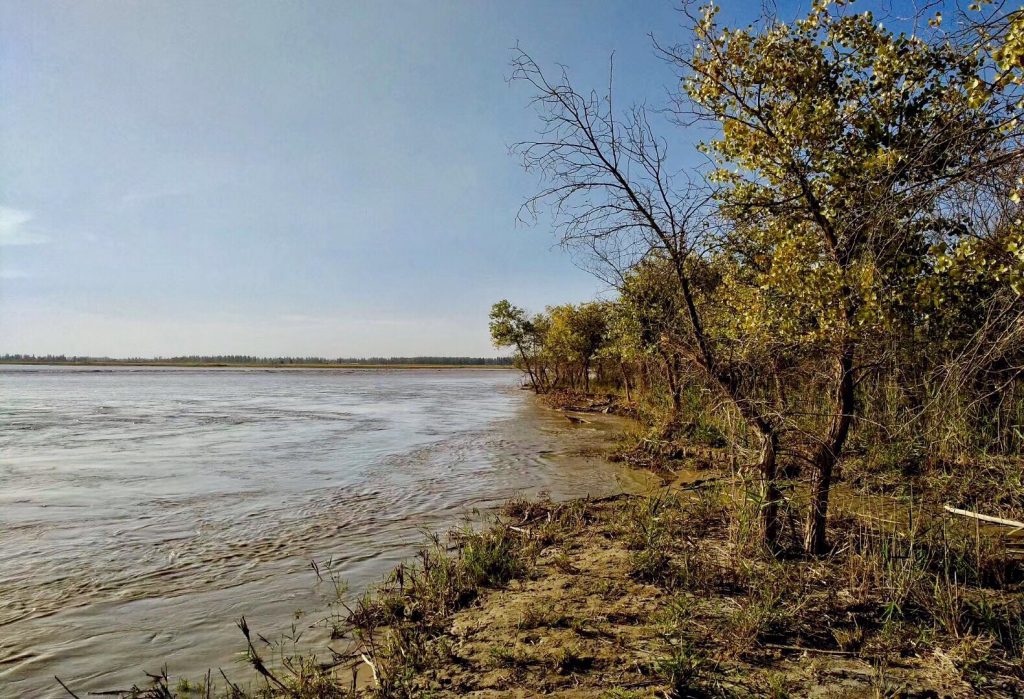 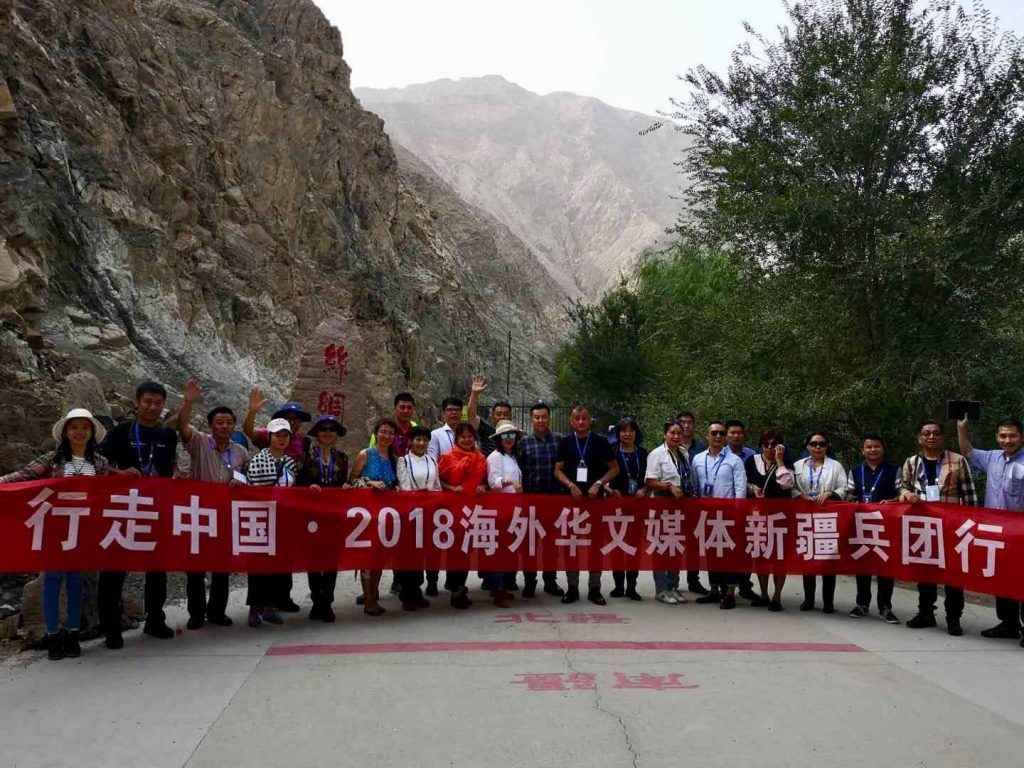 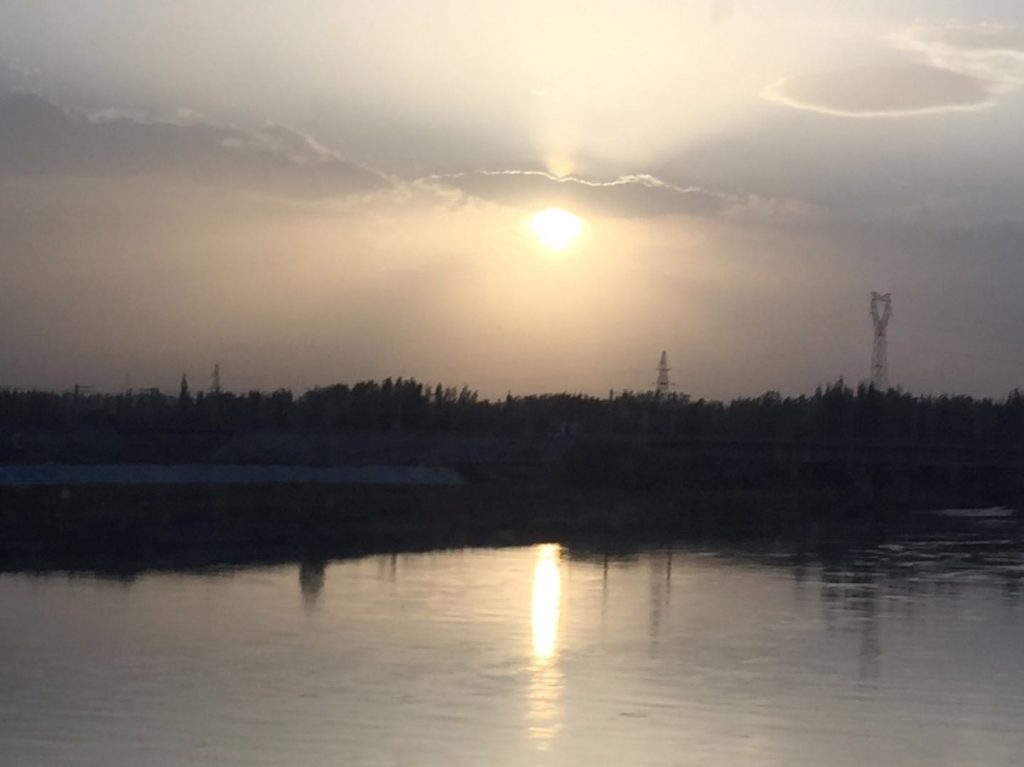 Be the first to comment on "Xinjiang’s New Era: A Brief Look Into Corps System"