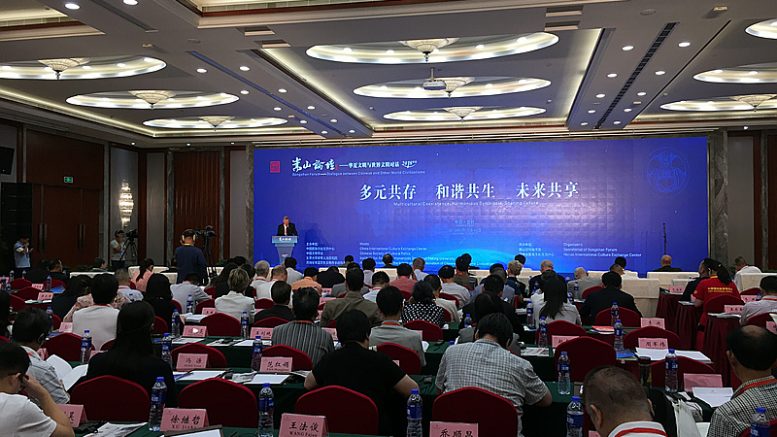 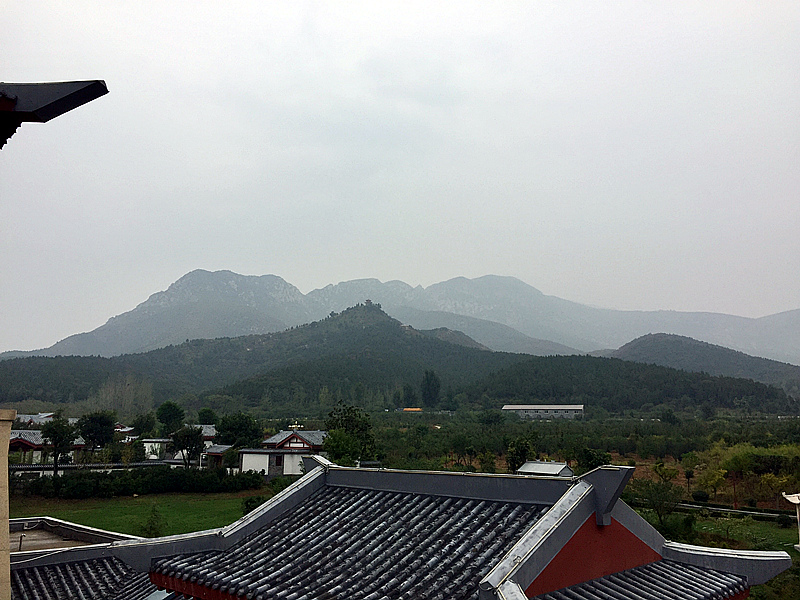 Songshan Forum, a unique international cultural platform at the foot of Songshan, Henan Province, where the world-renowned Shao Lin Si is located, has opened its 7th annual meeting today. 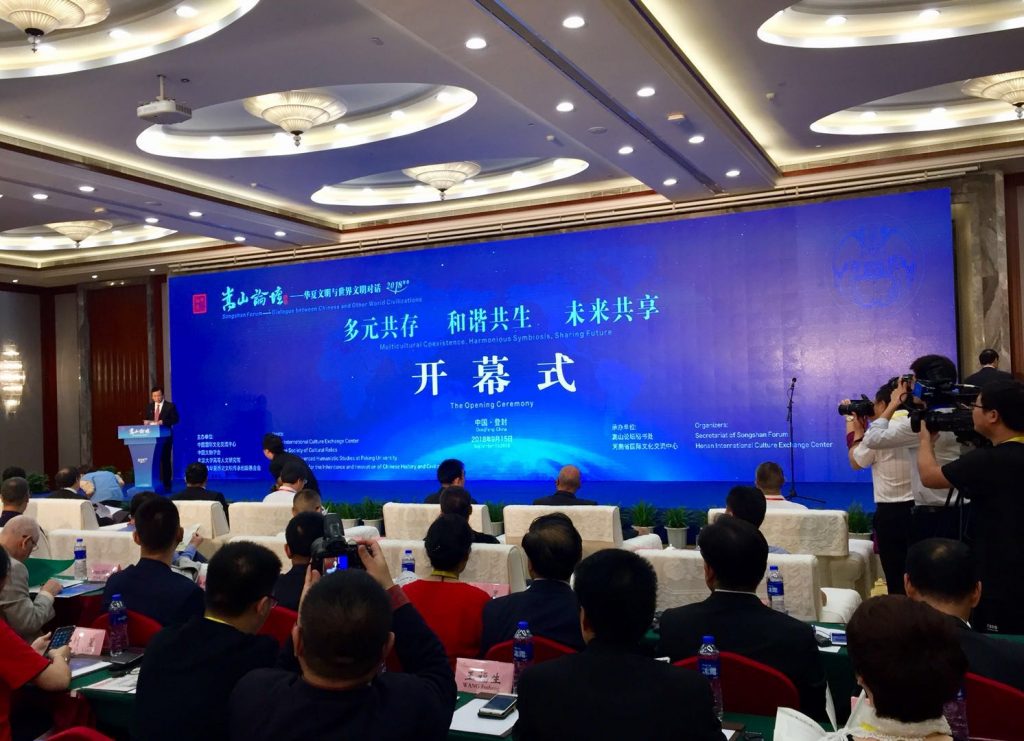 Aimed at the goal of “Multicultural Coexistence, Harmonious Symbiosis and Sharing Future”, this year’s Forum has summoned more than 60 scholars from around the world, including those from Russia, India, Austria and America. Of all science academies in the world, approximately a  third have visited this forum. The symposia cover a wide range of topics such as Cultural Pluralism and Civilization, Harmonious Living and Sharing Future, Philosophical Reflections on Religion in a Secular Age, Moral Commitment with Universalist Implications, Intellectual Interactions Between Christians and Zen Buddhists in 17th-Century China, The Moral Self, Rule of Law, The “Analects” and Its “Chinese Style”, Filial Piety and the Autonomy of Civil Society, Confucianism and Western Liberalism, Communication Among Civilizations, Integration of Chinese and Western Humanism, New Philosophy of New Era of Ecological Civilization, and Development and Transformation of Traditional Academy in Global Perspectives. 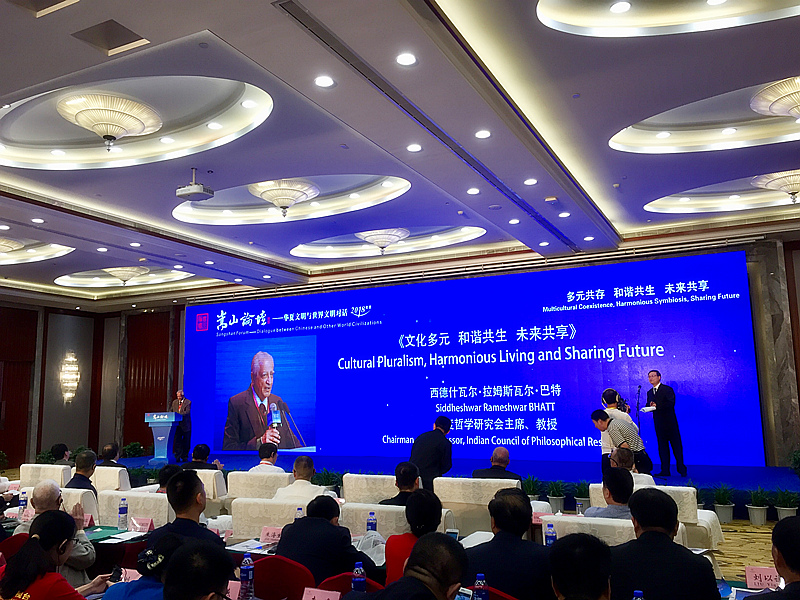 In a world of complicated geo-politics and high-tech impact on human society and civilization, seeking a way of global harmonization is becoming an urgency day by day. In this context, Songshan Forum is making a necessary keynote for the human co-existence, at present and for the future. It offers a liberal platform to discuss about the western universal value as well as the Chinese tradition of man as an integral part of nature, to understand more of the consequences of modern life style and the constant human nature in the hope of achieving sustainable development of human beings. 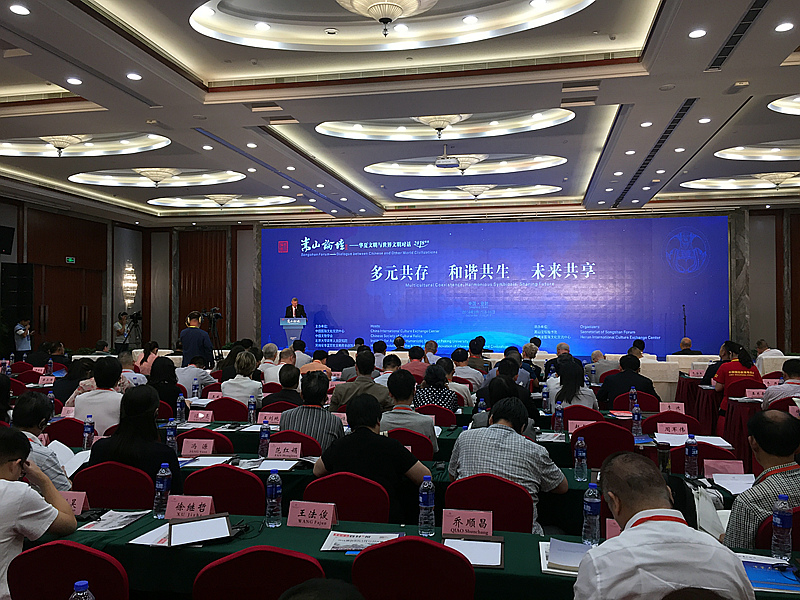 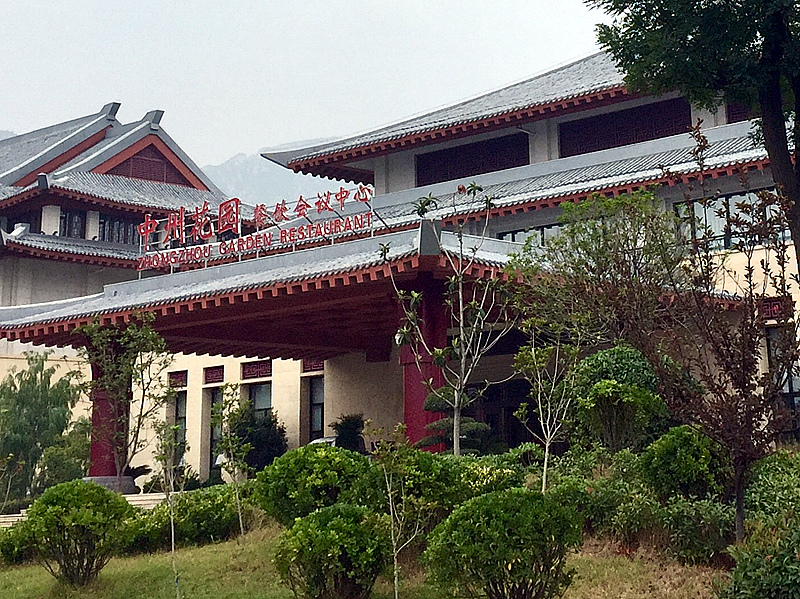