Located in the geographic and geometric center of Northeast Asia, Changchun is an important node city of the Sino-Russian Economic Corridor on the North Line of the “Belt and Road”. It is also a famous old industrial base and commodity grain base in China. Changchun has four distinct seasons, superior climate conditions, high urban green coverage and high air quality. No heat in summer is the biggest climate characteristic of Changchun. Even in the hottest July, the average temperature is only 22.7 °C to 23.2 °C. Coolness is a rare summer resource for Changchun.

The 12th China Changchun Summer Festival was held from June to September, 2018, lasting 80 days. 33 summer activities with the theme of “Fresh Summer and Happy Changchun” is being launched. Consuls from Southeast Asia, Northeast Asia and some European countries, partner cities of Changchun are invited to participate in this year’s summer festival. 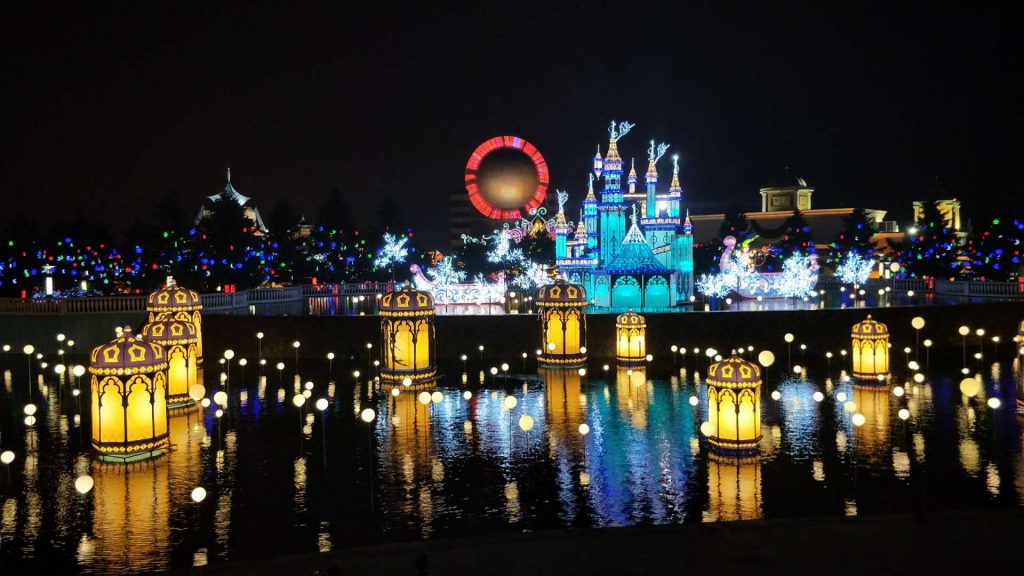 From June 16th to 18th, the opening ceremony of the Summer Festival, which was based on “fine, elegant and new”, was officially launched. The wonderful activities have made visitors from home and abroad enjoy the first-class summer music festival, the summer life collection that reflects the traditional cultural connotation with fashion elements, the lovely mascots and passionate samba dance, etc.. Besides, there were summer paradise parade, local dance performances, modern summer art exhibition, and an exhibition of more than 100 sets of beautiful lanterns in the 350,000 square meters of Changying Century City.

During the entire summer festival, Changchun will hold a series of exciting summer activities, including the Jingyuetan Forest Marathon on June 17th and the Jingyuetan Forest Mountain Bike Marathon on August 26. From June 14 to June 18, the summer festival held related activities for overseas Chinese media focusing on the Changchun Summer Festival. From June 21 to June 30, Summer Festival saw the 6th China Dream Cup Calligraphy and Painting Contest as well as the first Changchun Zhibei Tour Art Festival. 200 well-known calligraphers from across the country were invited to the tours of Changchun to see the city changes.

The Changchun Summer Festival focuses on summer vacation, highlighting innovation, internationalism, mass participation and social attention. The planning and launching of 33 summer activities include 12 opening festivals and related activities, 9 comprehensive summer activities for different counties, city districts and development zones, 3 cultural tourism activities, 4 sports and fitness activities, and 5 recreational activities.  These activities cover the leisure industries of “eat, live, travel, purchase, entertainment”. The Summer Festival has become the “catalyst” of Changchun’s tourism industry. In 2017, Changchun realized a total tourism revenue of RMB13.408 billion, a year-on-year increase of 25%. It received a total of 66.994 million tourists from home and abroad, an increase of 17%.

Be the first to comment on "Refreshing Changchun, Rapturous Summer"