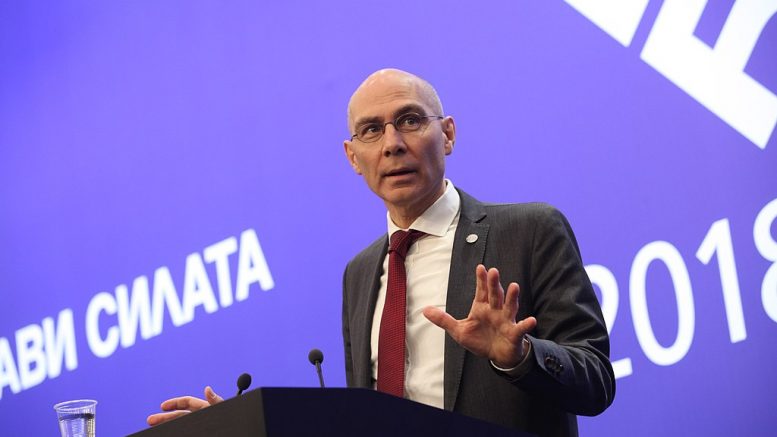 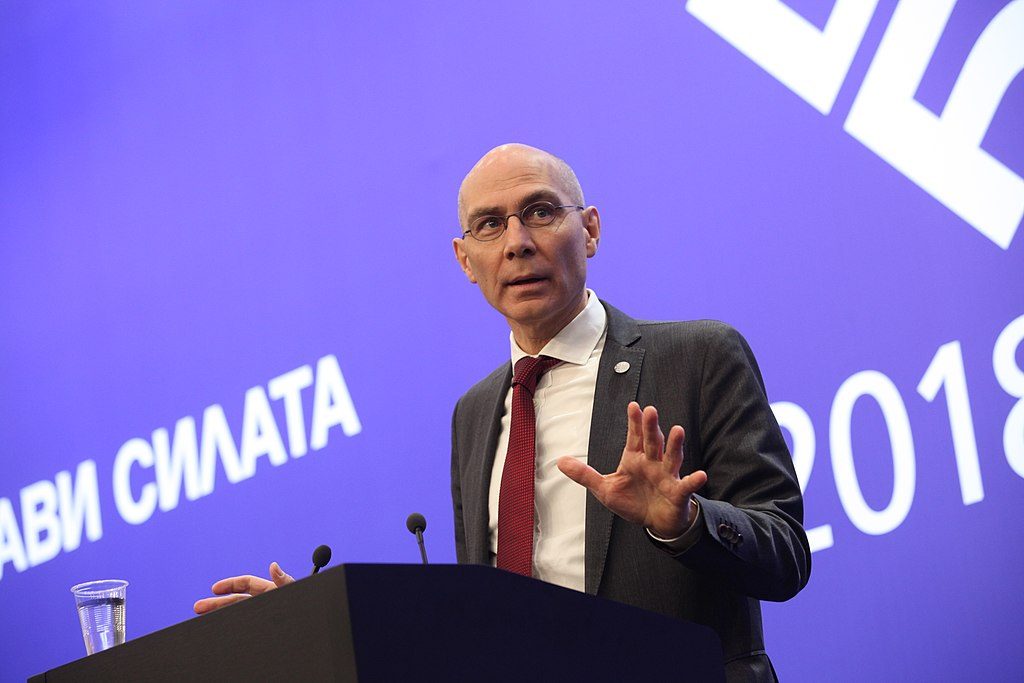 Mr. Türk has devoted his long and distinguished career to advancing universal human rights, notably the international protection of some of the world’s most vulnerable people – refugees and stateless persons.

Over the course of his career, he held a number of key positions including at UNHCR headquarters where he served as Director of the Division of International Protection (2009-2015); Director of Organizational Development and Management (2008-2009); and Chief of Section, Protection Policy and Legal Advice (2000-2004). Mr. Türk also served UNHCR around the world, including as Representative in Malaysia; Assistant Chief of Mission in Kosovo and in Bosnia and Herzegovina, respectively; Regional Protection Coordinator in the Democratic Republic of the Congo; and in Kuwait.

Be the first to comment on "UN Secretary-General António Guterres appoints Mr. Volker Türk of Austria as UN’s High Commissioner for Human Rights"