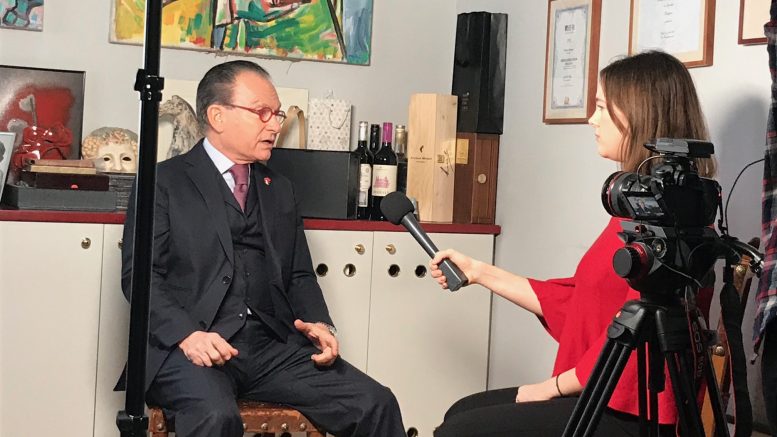 During the course of the long human history, the connotation of human rights has been going through different stages. Even in the 21stcentury, slavery, racial and sexual inequality, political and cultural bias, and even genocide still exist. How to define human rights is still an open question.

In a few interviews with Mr. Albert Frantz, Dr. Georg Zanger as well as two young students from Scotland and Germany respectively, the topic of human rights in China regarding the Uyghur Human Rights Policy Act and the Hongkong Human Rights and Democracy Act are discussed and explored in this video.

The concept of human rights evolves, changes, and is finding more complexity when we face a world of environmental disasters and high-tech challenges, a world of regional wars, of contrast in ideology between east and west, between the developed countries and the developing countries.

Be the first to comment on "China, USA, Human Rights and More"

Stop Distorting the Image of the Chinese Community in Austria

From the Village of Men to the Daughter Tree