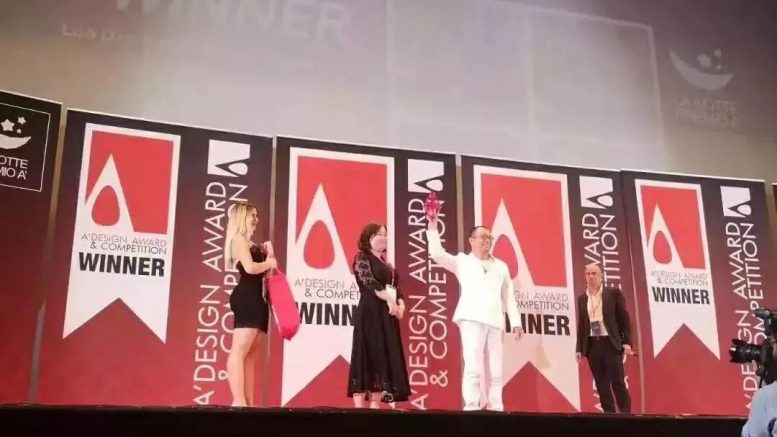 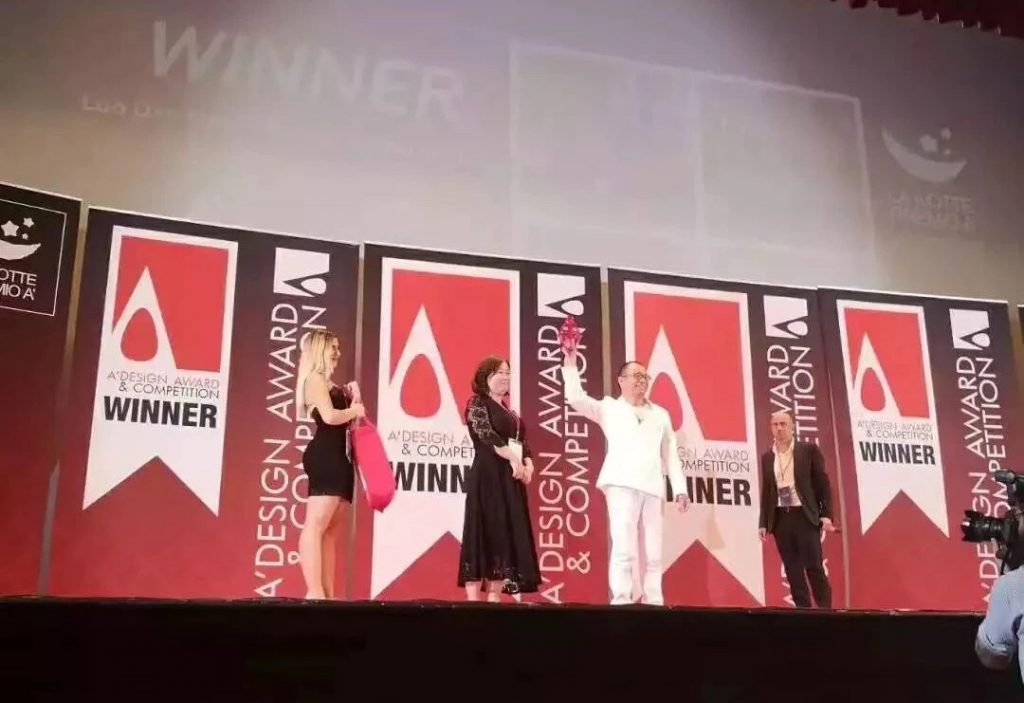 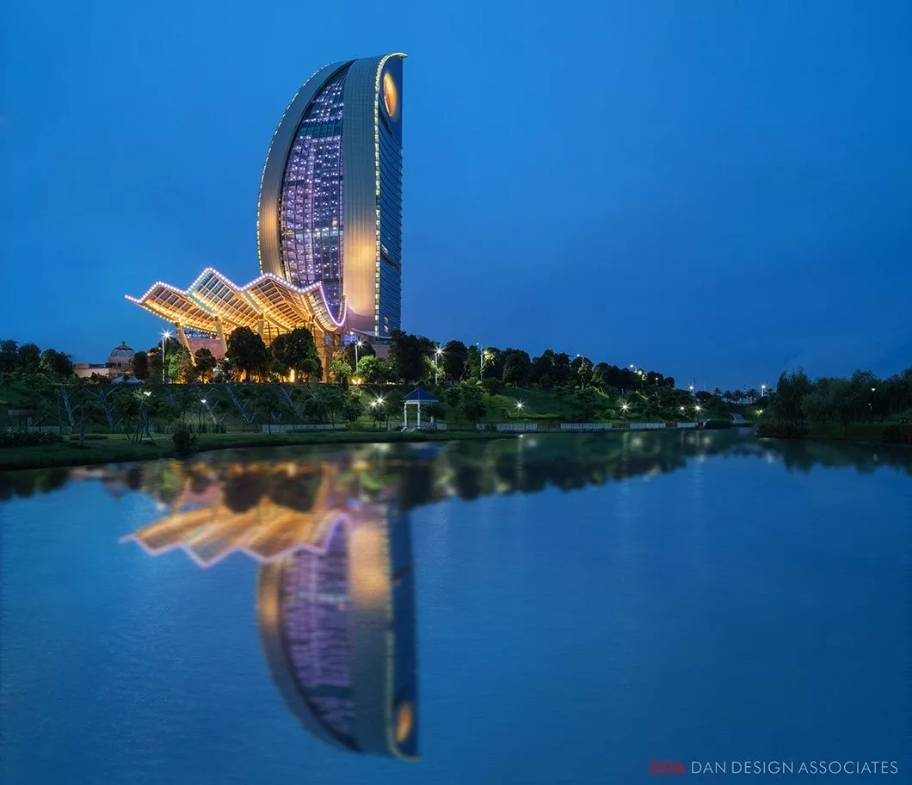 A’ Design Award is the largest annual design competition in the world. Recognized by ICOGRADA, European Design Association BEDA, it awards the best design products, services and concepts in the world. The competition covers 100 categories. In 2019, more than 20,000 works from all over the world were submitted, among which 5,000~6,000 works were selected. 173 authoritative experts from different countries with different professional backgrounds such as art, design and academic were invited to form the world’s largest and most influential competition panel, completing the final selection of the winners in an anonymous way.

After the IDA Design Awards in the United States, the two key persons of DDA once again represented Chinese design forces and had a close hug with the ADA Design Silver Award through the Red Carpet Show, known as the Oscar in the international design world, a moment not to be forgotten in its glorious history. 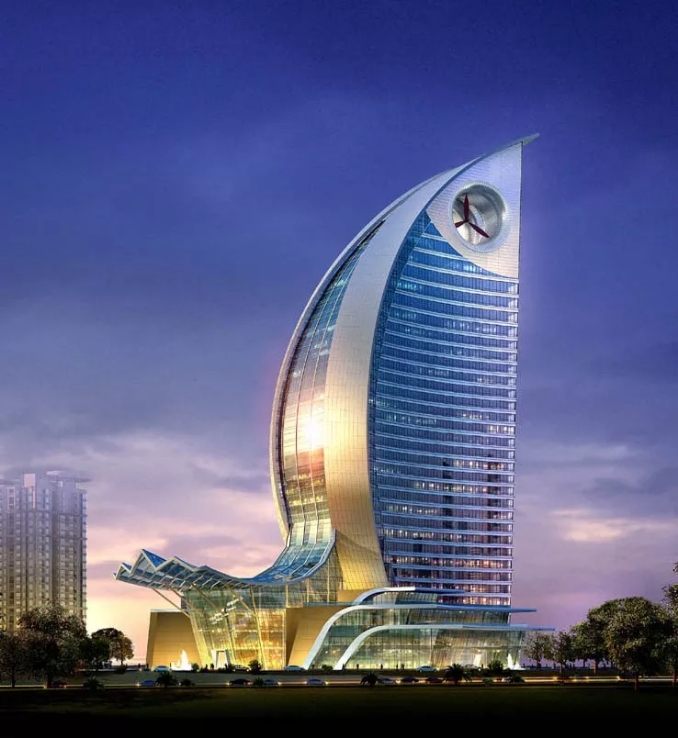 “Wyndham Grand Foshan”, a hotel building with “as absolutely good as never-ending water ” as its design concept, skilfully absorbs traditional design elements and regional characteristics. It is a perfect combination of architectural characteristics, and overcomes a variety of difficult problems, technically and aesthetically. The project lasted for eight years with a cost of over 100 million Yuan and finally successfully forged a dazzling pearl on the edge of the Pearl River. 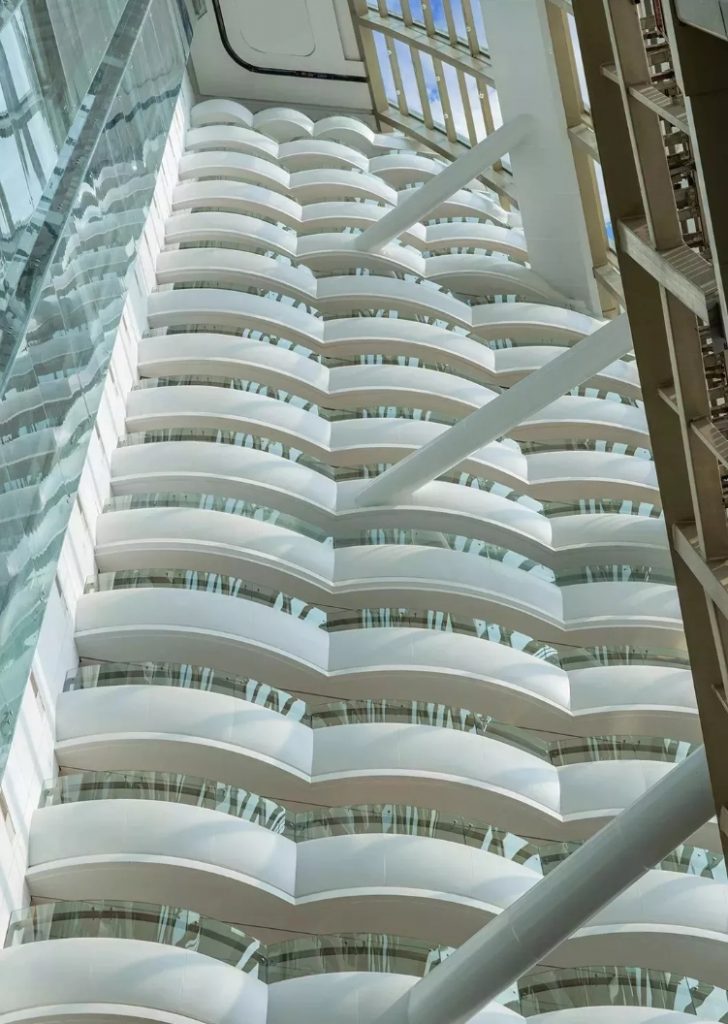 Since its opening, the hotel has repeatedly won awards home and abroad, and has been appraised as one of the top 10 iconic buildings in China. Besides the international prizes, it has won many awards in China including the national AAA safety and civilization construction demonstration site (the highest industry award), the national two-star green building, the best top luxury hotel in 2018. 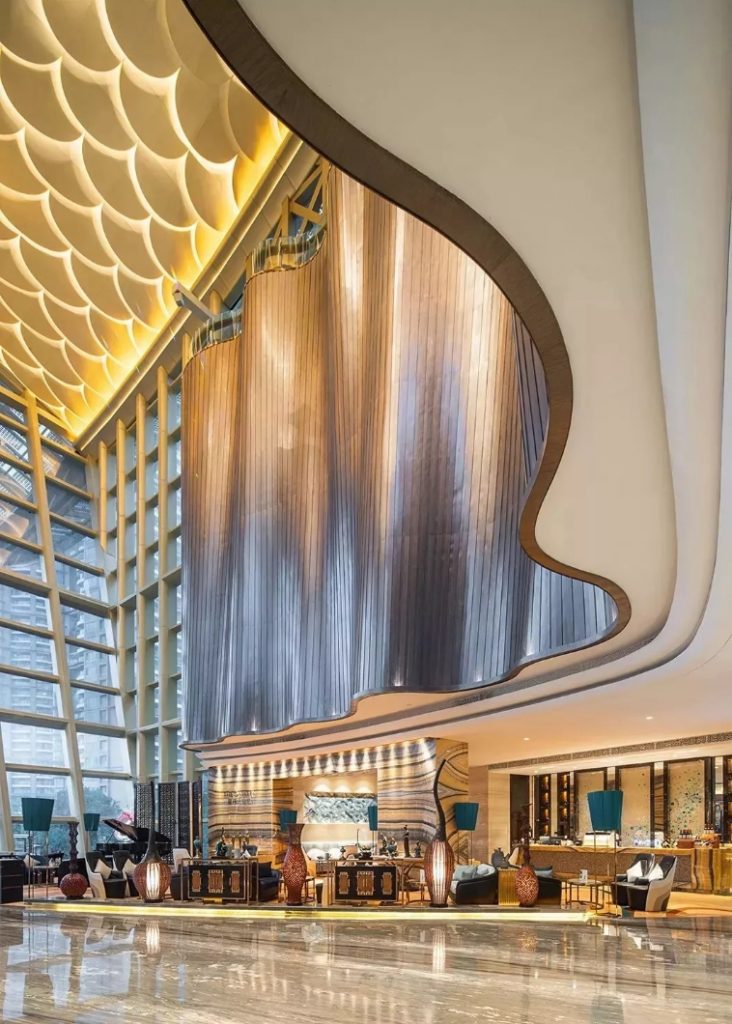 LUO Dan, a chief designer of hotels in the world, is among the best designers in the world. He is vice chairman of the World Hotel Alliance, leading figure in hotel design in China, ten hotel designers in Shenzhen, outstanding interior architect in China, outstanding young and middle-aged calligrapher in China, visiting professor in the School of Design of Changsha University of Technology, Central Academy of Fine Arts, Tsinghua University School of Fine Arts, Tianjin Academy of Fine Arts as well as Suzhou University. 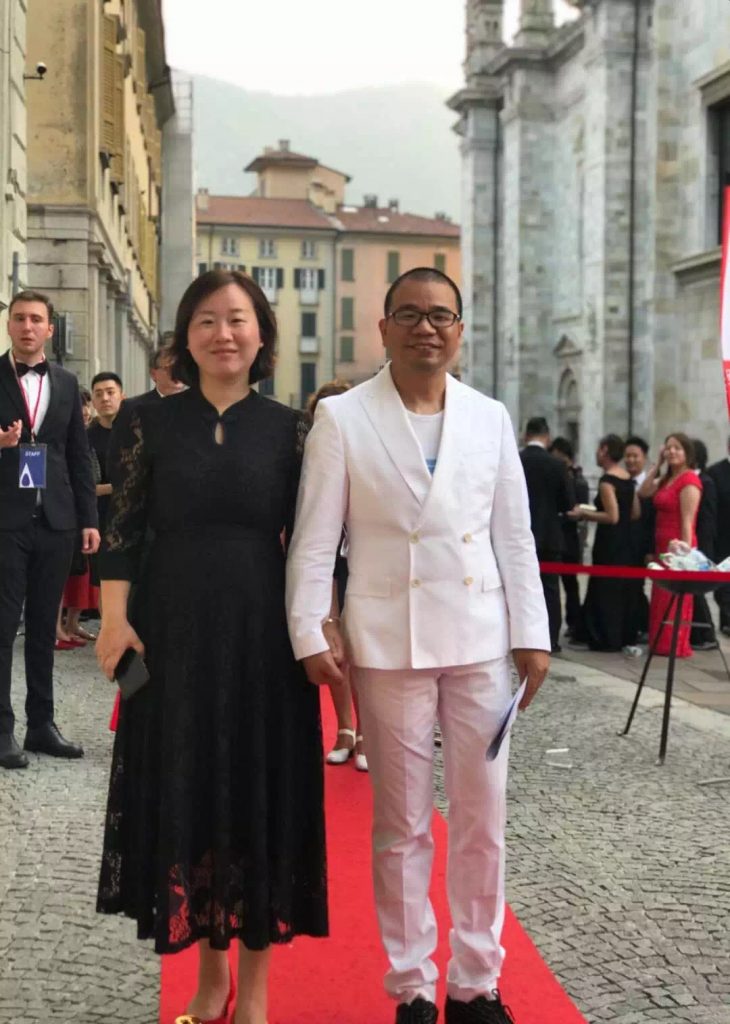 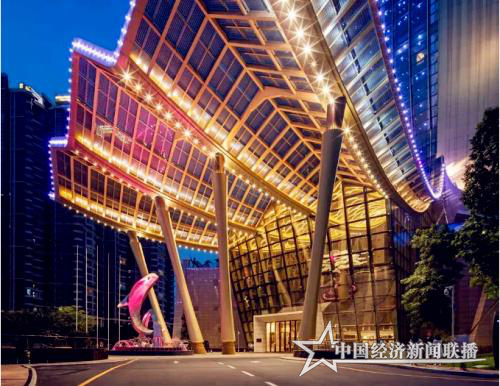 As an internationally renowned design master, in his design career for more than 20 years, Mr. LUO Dan has always adhered to his original so-called “script” design concept. Jumping out of the conventional design framework so as to present the charm of the design work from higher dimensions and perspectives, his concepts are known to have the power typically of those Hollywood blockbusters. (DDA）

Message for the International Day of Women and Girls in Science

A Lesson Vienna Should Learn after the Terrorist Attack