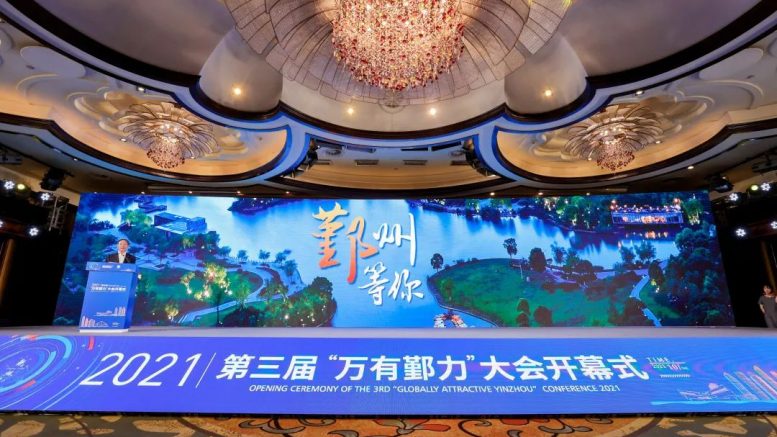 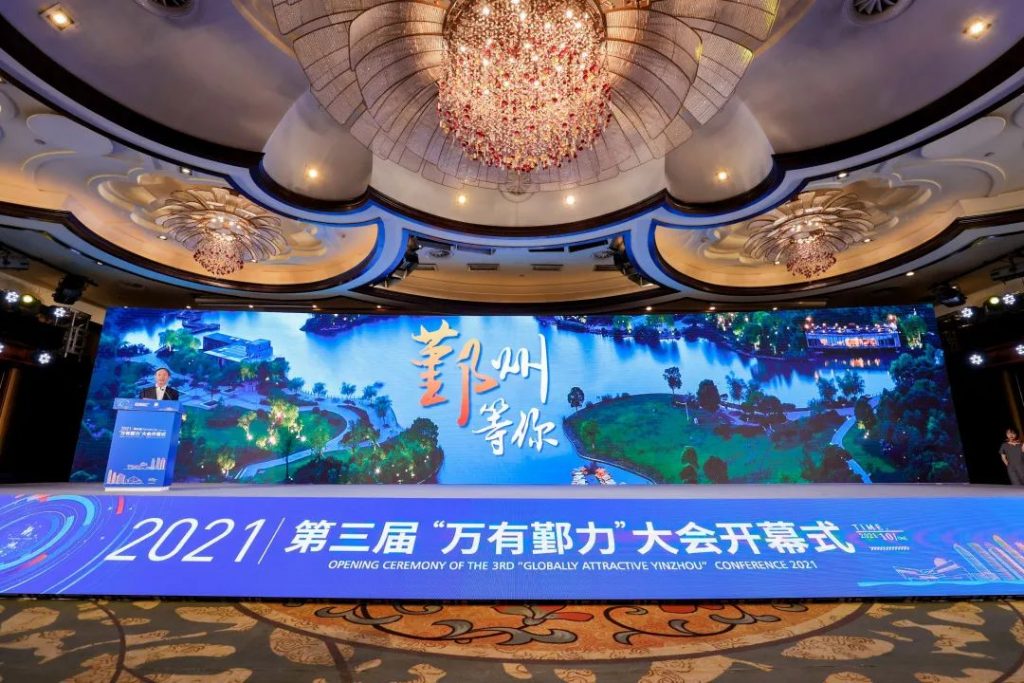 On October 28th, 2021, the third “Universal Yinli” Conference (“Globally Attractive Yinzhou”) was held in Yinzhou, Ningbo. The conference had a series of talent introduction and entrepreneurial innovation projects centering on the goal of building a high-level national talent and innovation area. 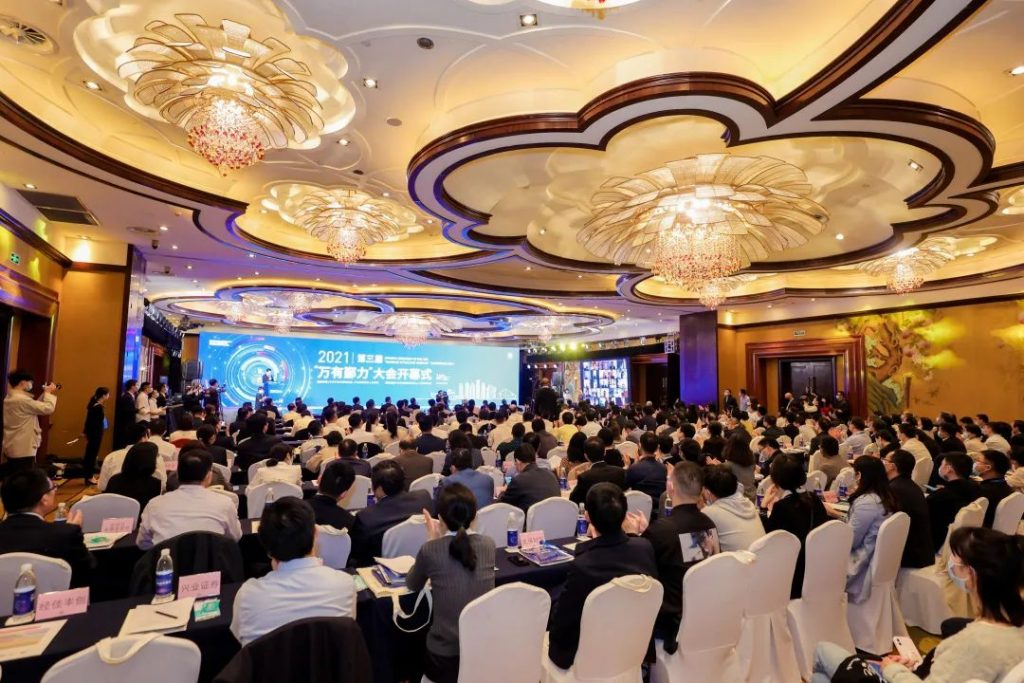 In the keynote speech session, Qin Shuo, an observer of humanities and finance, and the initiator of the China Business Cultivation Research Center, gave a speech on “China’s New Dividend and Yinzhou’s New Strategy”. 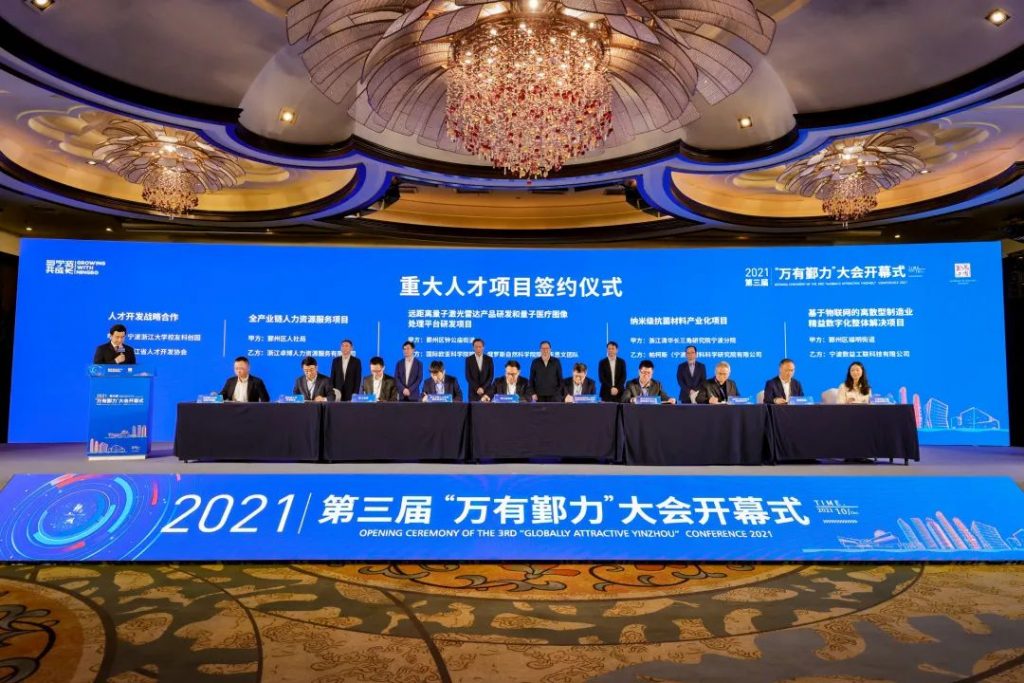 During the conference, there was the signing ceremony for 15 talent projects led by academicians and experts settled in Yinzhou. Besides, the youth talent policy was released on the spot, and four young talents were selected for the first “Bochuang Yinzhou” plan. In addition, 17 students from Tsinghua University and Peking University shared their thoughts about working and living in Yinzhou.

The VCR “Speaking of Yinzhou by Numbers” was also released on the spot, and a promotional video recorded by Olympic champion Yang Qian who is from Yinzhou was played. And 10 talent representatives including Wu Huiming, the first prize winner of National Science and Technology Progress Award, were invited to jointly announce the “Promoting the First Olympic Gold”.

Be the first to comment on "An Ideal City for Entrepreneurship and Innovation: The 3rd “Universal Yinli” Conference was Held in Yinzhou, Ningbo"