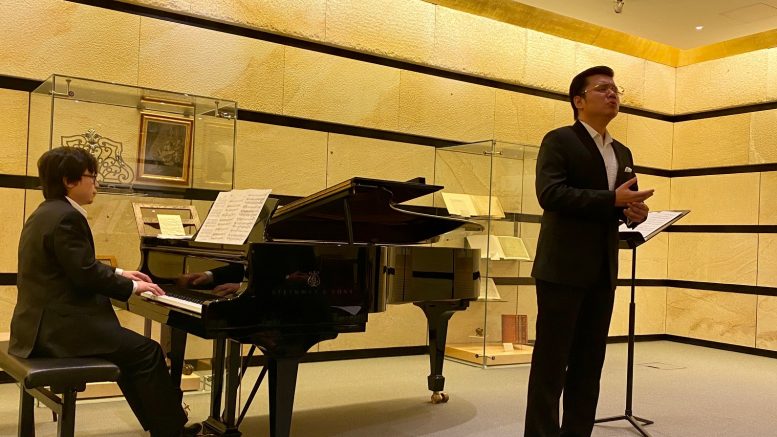 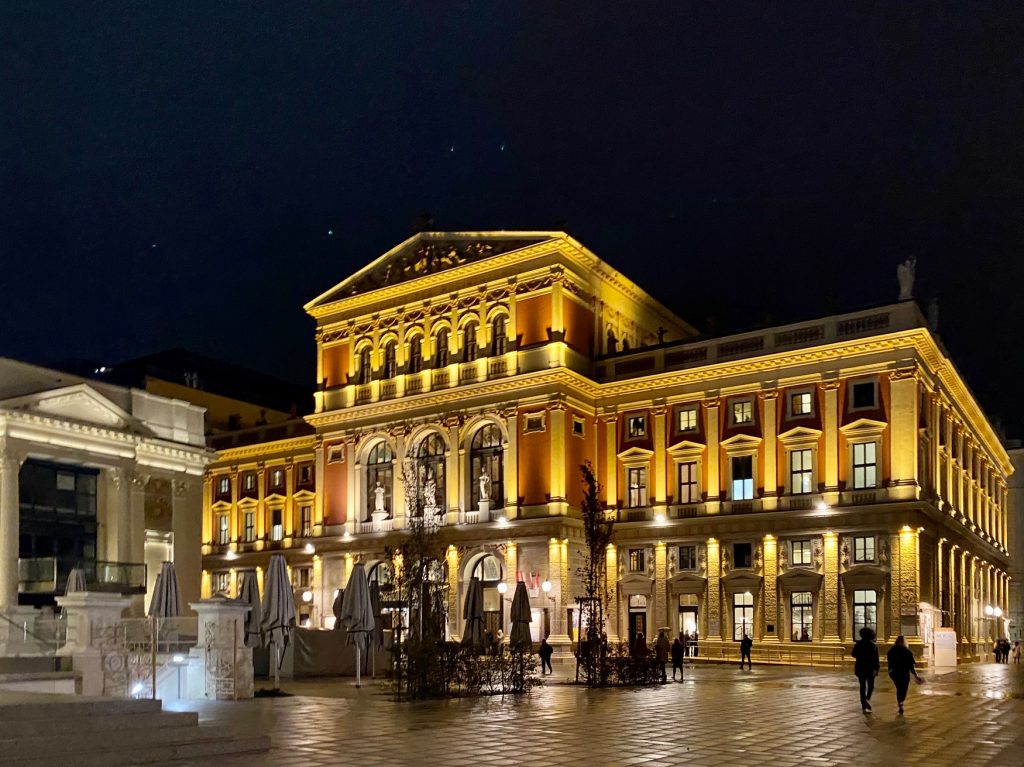 This year of 2020 was to commemorate Beethoven’s 250 birthday. The Vienna music world prepared numerous related music events/feasts without realizing them due to the rampant continuation of the Covid-19 pandemic.

Yet two young men took a brave move to pay homage to the master despite of the glooming atmosphere around the famous Musikverein mansion. The evening of October 10th saw the highlight of an energetic and dedicating concert entitled “An die ferne Geliebte” (To the distant beloved, Op. 98). Amid the touching applause of the audience, Mr. Byron YUE and Mr. Di YANG bowed and smiled broadly, knowing that they fulfilled a big wish indeed. The Encore was a Chinese song yearning for homeland, crying out symbolically for a safe, healthy and harmonious human world. 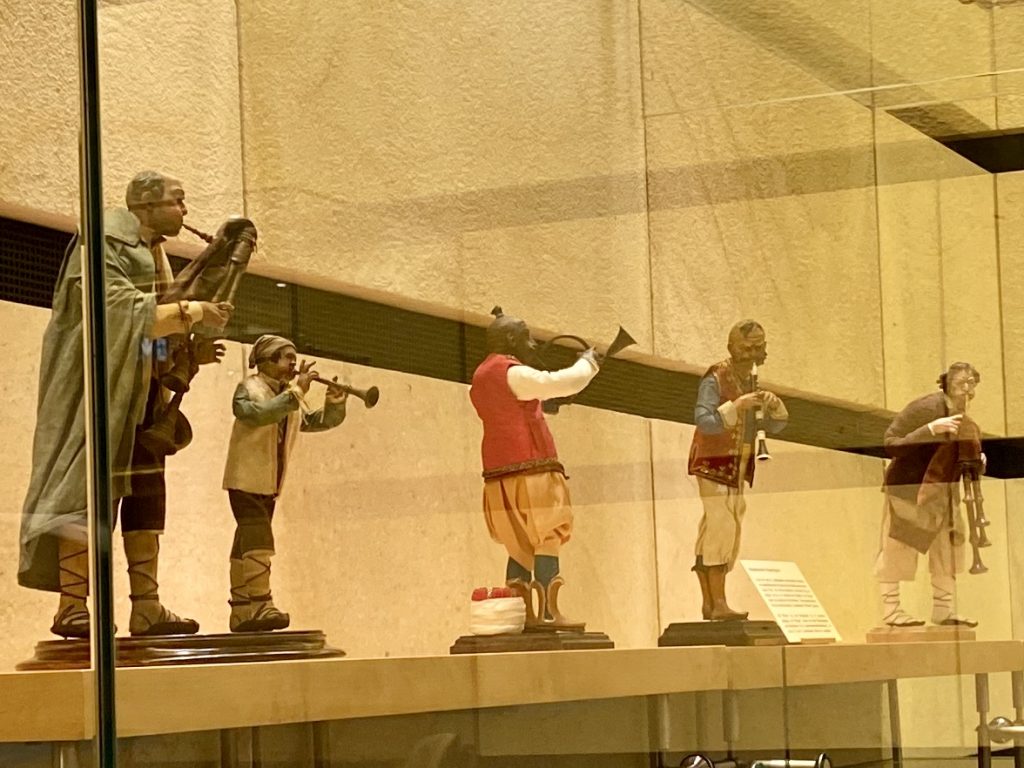 The young American-Chinese pianist Byron YUE played Beethoven’s later work of “Piano Sonata in E Major, No. 109” and “Caprice Rondo in G Major” (nicknamed as “Rage Over a Lost Penny”) that evening, while the lyric baritone Di YANG presented Beethoven’s famous song cycle of “To the Distant Beloved”, setting poetry by Alois Jeitteles. 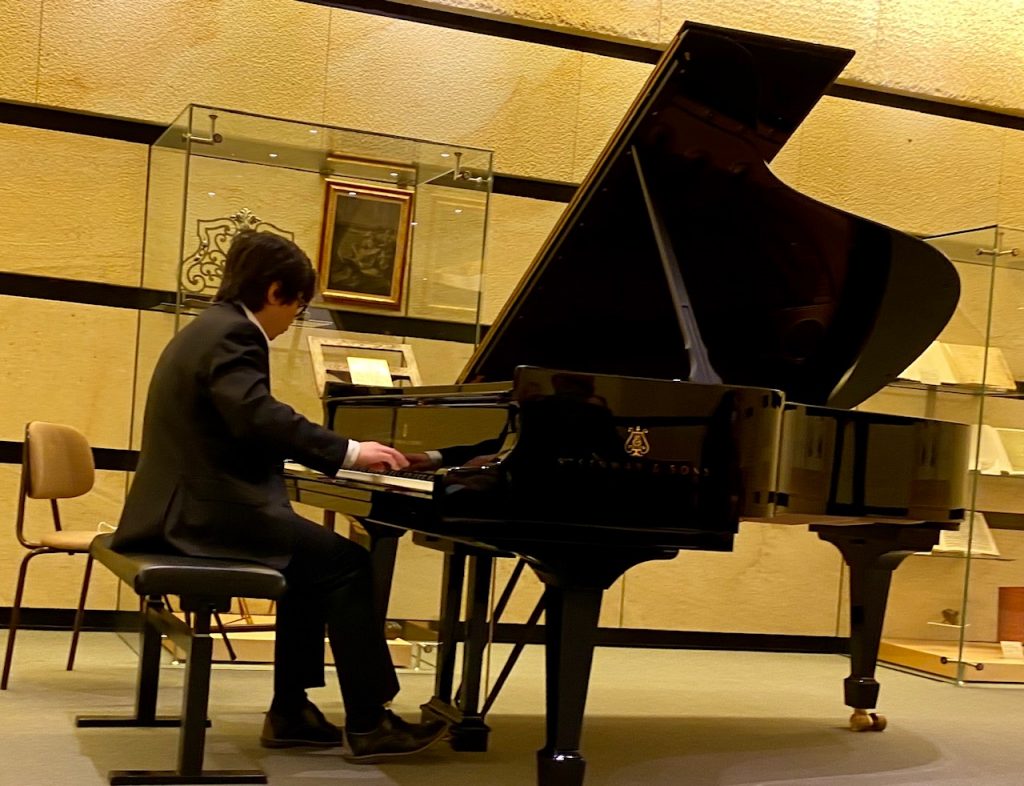 The two musicians brought jointly some famous Lieder (art songs in German) by Franz Schubert, too, including the ones from his famous “Die Schöne Müllerin” (The Fair Maid of the Mill, Op. 25, D. 795) based on poems by Wilhelm Müller. In addition, Byron YUE played excerpts from Schubert’s “Four Impromptus D. 899”.

The interpretation of “To the distant beloved” by Di YANG demonstrated his profound understanding of the German-speaking culture as well as his solid skill over the rhythm of the songs. His expression of the sentiments through the pitch control was of very high standard. Beethoven’s songs were a challenge technically for their interpreters, well-known for being abrupt in the emotional shifting, for example. “To the Distant Beloved” requires the singer to vent his emotions in one go, without undue hesitation. Di YANG’s singing showed his undoubtful potentials in the lyrical world of Lieder.

It has been always a pleasure to listen to Byron YUE playing the Wiener Klassik (The First Viennese School). Beethoven’s “Piano Sonata No. 109” is one of his mature works. Other masterpieces of the same period include “Ninth Symphony” and “Missa Solemnis”. “Piano Sonata No. 109” has beautiful arpeggio, fast clusters of notes, switches between major and minor, plus the masterly written variations that Beethoven was particularly good at. In decency and calmness, Byron YUE’s performance successfully conveyed messages with different shades of feelings. His interpretation of “Rage Over a Lost Penny” was superb, reincarnating Beethoven’s genuine moment of temperament with a good dose of  humor.

Mr. Byron YUE expressed his hope after the concert that music be the carrier of new hope and strength in the era of Covid-19, especially in Vienna, the most important city for Beethoven, the hometown of Schubert and the music mecca for many other virtuosos/maestros. 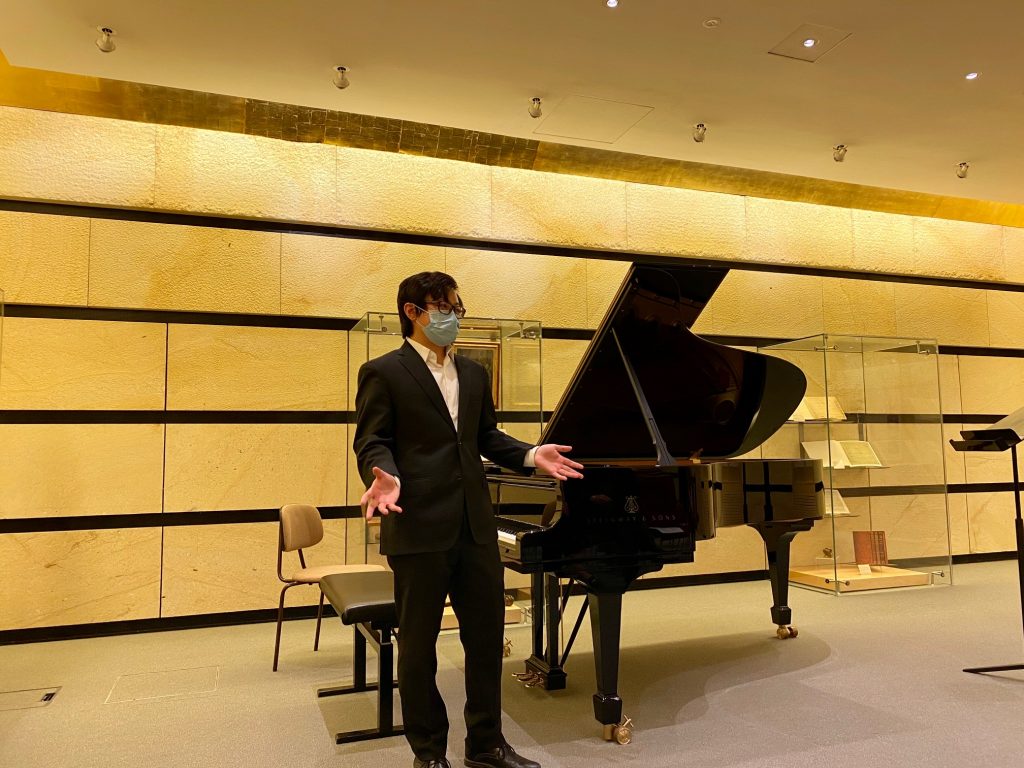 Fifty years ago, in 1970, the conductor Leonard Bernstein expressed his heartfelt emotion loudly when celebrating Beethoven’s 200th anniversary: “…to the man who could give the world so precious a gift as this, no honor can be too great and no celebration joyful enough. It’s almost like celebrating the birthday of music Itself!” It was exactly how he felt that evening, Byron YUE said. 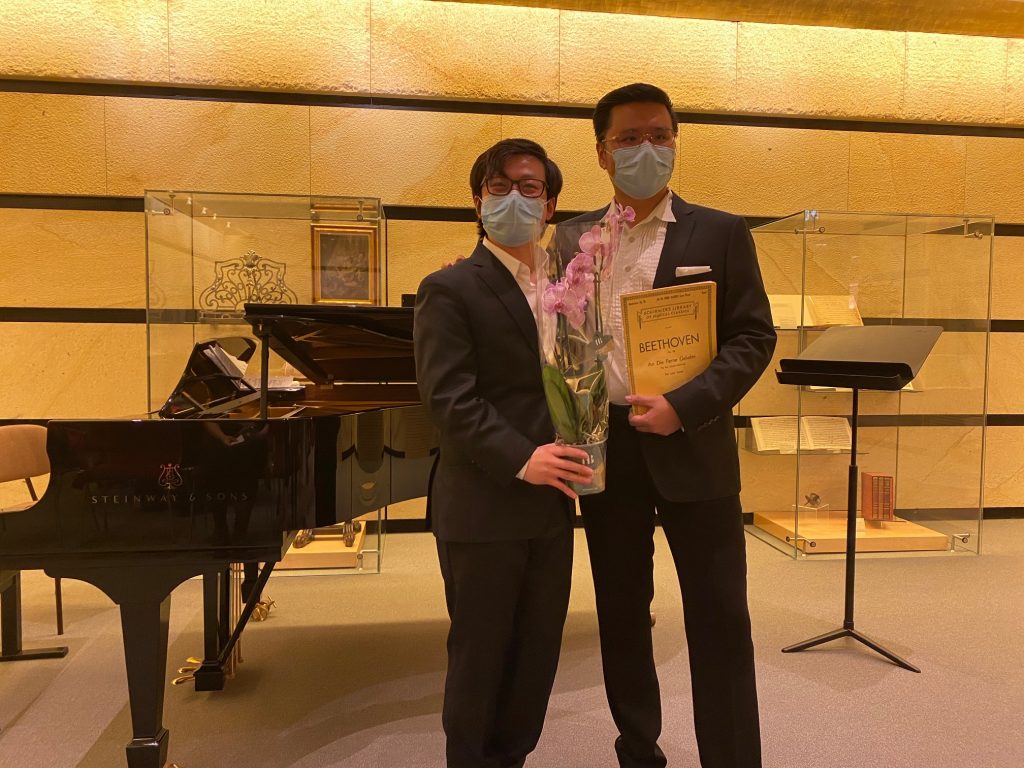 Byron YUE moved to the United States at a young age and entered the piano department of Weber State University with a full scholarship. After graduation, he came to Vienna, where he completed his studies at the prominent conservatory MUK. Di YANG is right now furthering his study in MUK after his successful study years/performance trips in France and Germany.