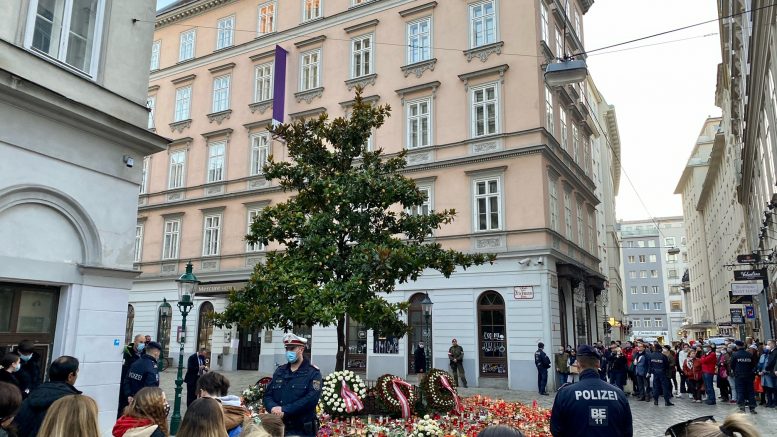 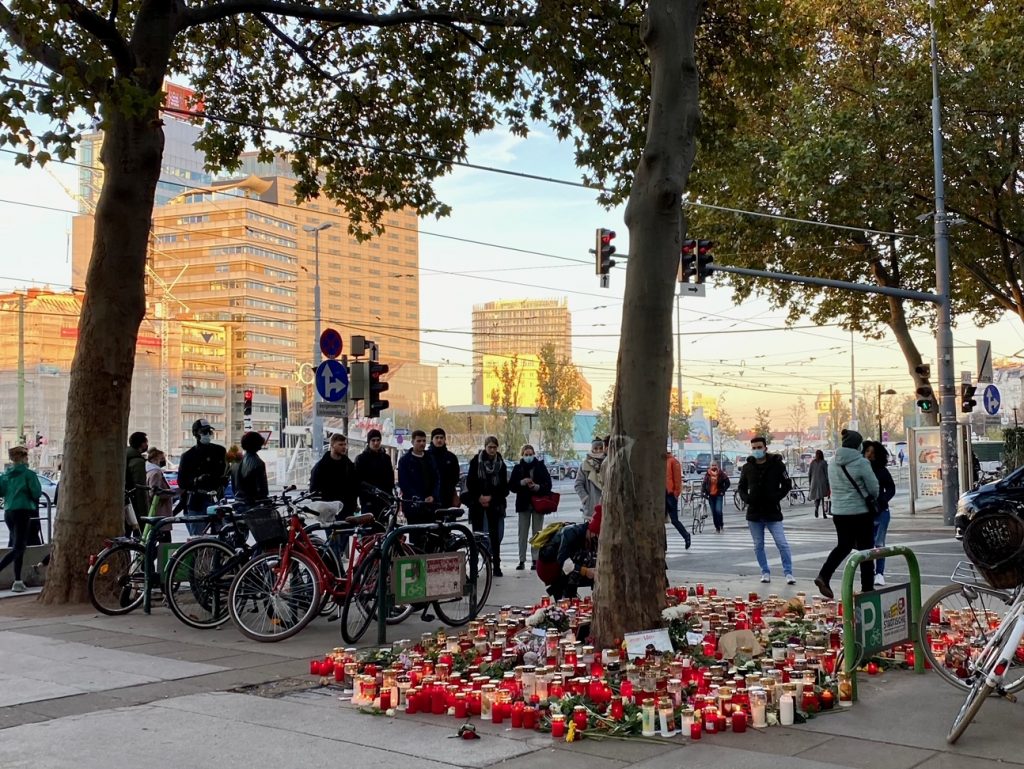 On November 2, 2020, Vienna was hit by a terrorist attack. 4 people were killed and 23 injured, of which more than 10 in critical situation. As a top livable city, Vienna enjoys a worldwide reputation for safety, tranquility, elegance, tolerance and good public infrastructure. The attack in this peaceful city is not only shocking, but also beyond belief. 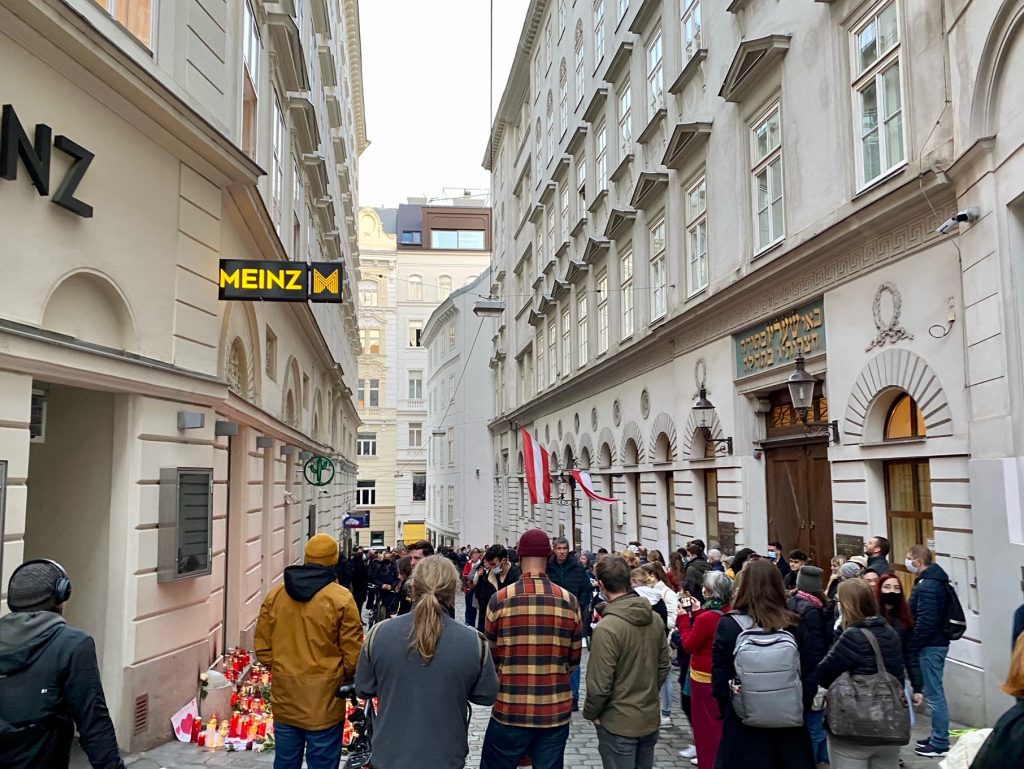 The attack took place the night before the curfew ordered by the Austrian government due to the worsening situation of Covid-19. Many citizens came to the city center to enjoy the last-hour freedom in a “carnival” like mood. The area where the terrorist attack occurred is a buzzling leisure quarter of the old town in Vienna called Schwedenplatz, known as the Golden Triangle of Bermuda. Restaurants, bars, cinemas, shops and jazz/pop music venues are dotting every corner of the streets and alleys there around. 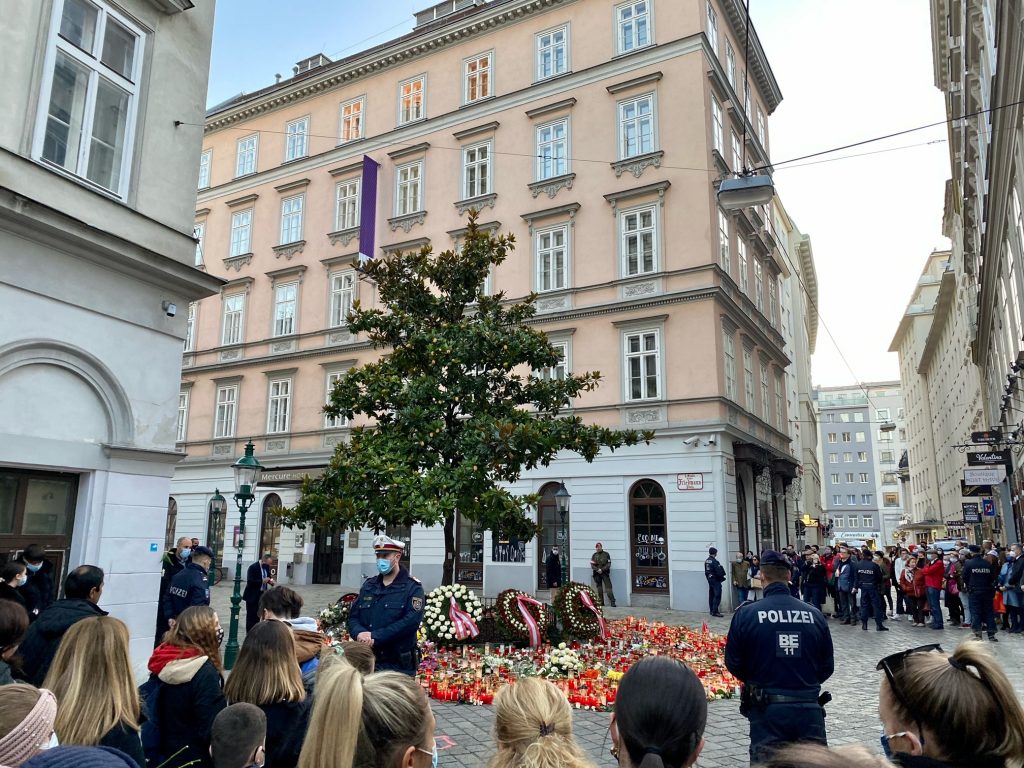 The terrorist who was shot dead by the police the same evening was merely 20 years old, a man who was born in Vienna and had dual citizenship of Austria and North Macedonia. Two years ago, he tried to travel to Syria to participate in the Jihad but was intercepted by the police in Turkey and extradited to Austria. He was sentenced to 22 months in prison yet was released only 7 months later because of his young age.

After his release, he was required to regularly participate in de-radicalization re-education courses. In this regard, he appeared to be rather cooperative in attending the classes. He had had his last class three days before he took an Uber with his AK47 and other weapons, headed for Schwedenplatz and started the crazy shootings. 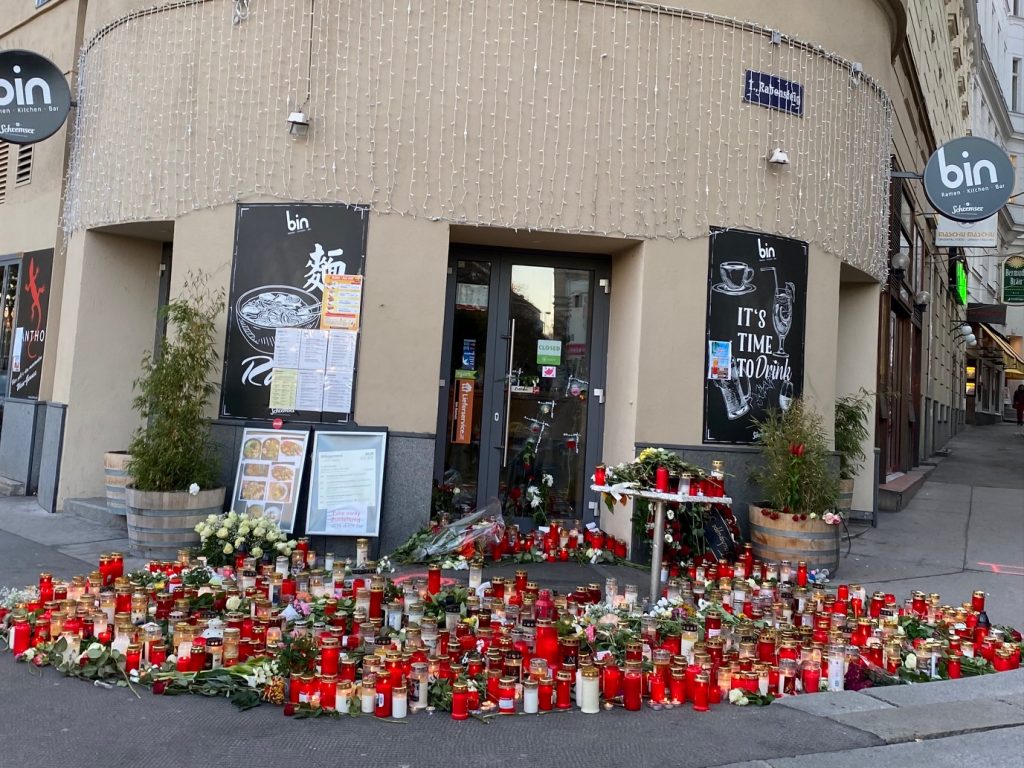 The Austrian police force arrested a number of suspects who appeared to be related to the terrorist attacker in the same night and on the following days. On November 9th, the federal police force raided several federal states, searched more than 60 apartments, houses, commercial and club premises, and captured a number of suspects, among them also well-known personalities. In addition to electronic devices such as mobile phones and computers, the police seized more than 27 million euros in cash.

Switzerland and Germany also carried out police raids after the Vienna Terrorist Attack. The social atmosphere in the German-speaking countries is therewith intense, just when the second-wave of Covid-19 is hitting. 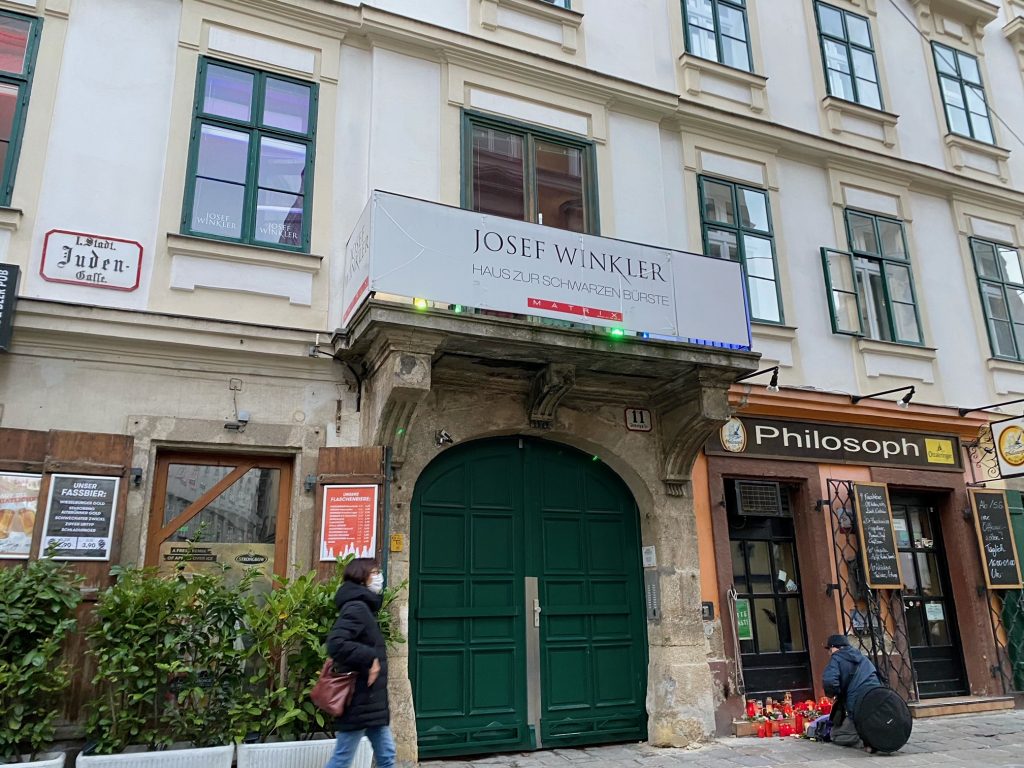 The legal investigation into the case of the Vienna Terrorist Attack reflected a lot of absurd moments. The author is not entering per this article such incredible details as The Ministry of Justice was not even informed in time of the terrorist trying to buy munition in Slovakia last July, or the weird media speaking right after the attack by Herbert Kickl, the former Austrian Interior Minister, or the dysfunctional BVT, or the disruptive action in the 8. district with volleys of fire and muezzin calls just 6 days after the attack in Vienna. As the related Austrian government institutions are pondering upon the recent events and trying to fix the loopholes, we citizens are mourning for the dead, craving for safety and crying out for justice. 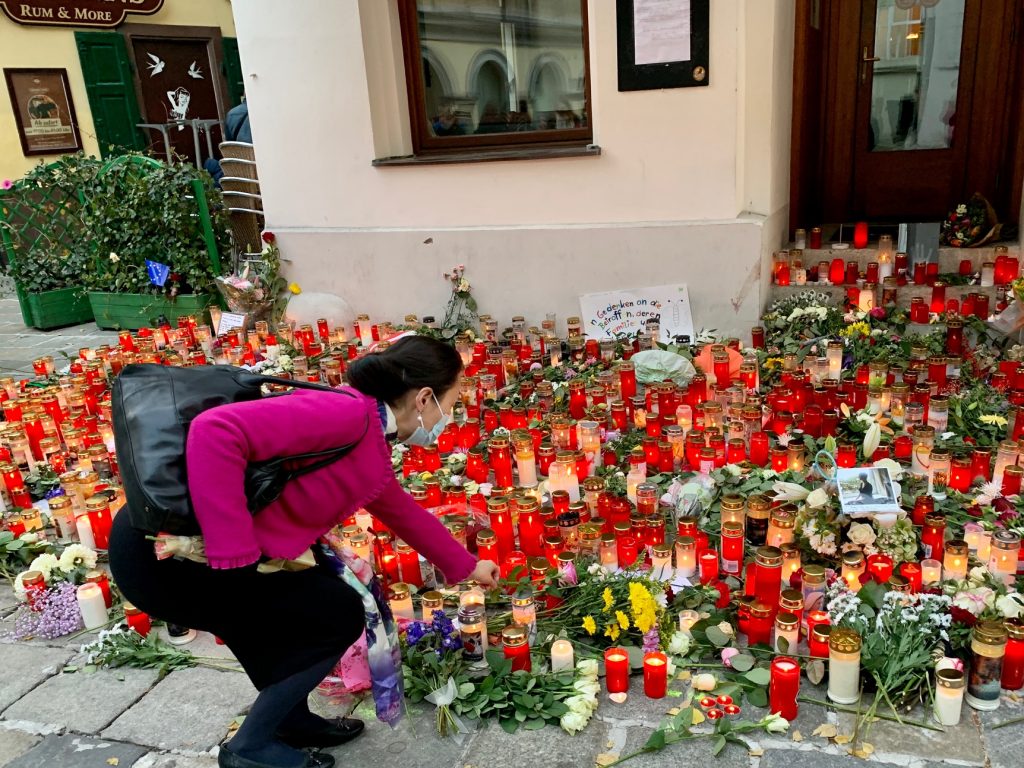 People tend to ignore the looming danger in times of peace. The terrorist attack in Vienna served as an awakening call for the Viennese people. On the other hand, it aroused the civil courage to show the unity with one another against the radical deeds. The author went to the shooting sites 4 days after the attack and paid tribute with flowers to each of those victims. At that moment, the sunset was approaching. The streets, lanes and squares around the Schwedenplatz were but crowded with people who were laying flowers, lighting candles and praying silently for the dead. Yes, we all are praying for the good of the world,  a healthy world with humanity and harmony.