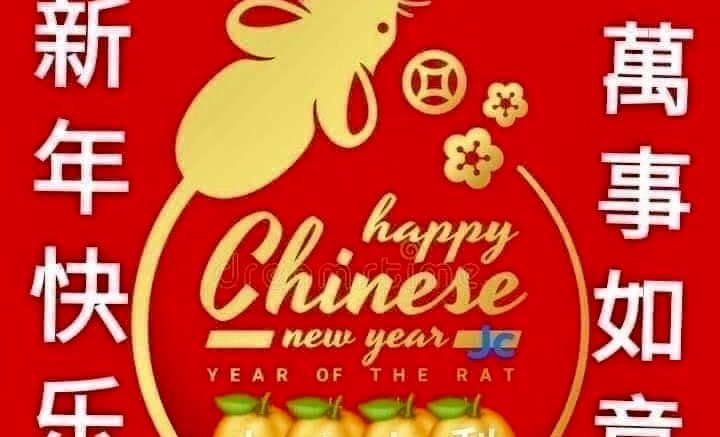 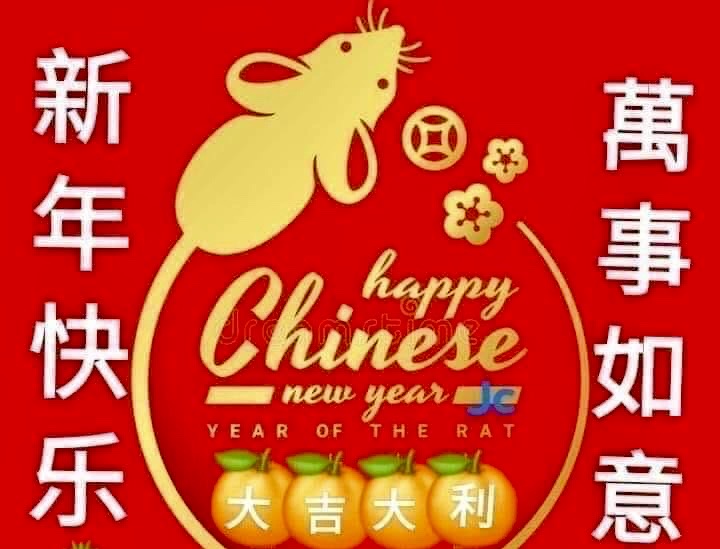 Happy Chinese Lunar New Year! 2020 is the year of quick-witted Rat, who will bring you joy, luck, health and wealth!

There are 12 Chinese zodiac signs in the order of Rat, Ox, Tiger, Rabbit, Dragon, Snake, Horse, Goat, Monkey, Rooster, Dog, and Pig. Named after an animal, each sign has its own unique characteristics related to the corresponding animal.

As the first of the 12 Chinese zodiac signs, Rat enjoys the fame of being quick-witted and fast in action.

It was said that before there was Chinese zodiac, the Jade Emperor in the paradise wanted to select 12 animals to be his guards. He sent an immortal being to the human world to spread the message that the earlier ones would be allowed to go through the Heavenly Gate, and the faster, the better the rank would be.

The next day, a lot of animals set off towards the Heavenly Gate. Rat got up very early. On his way to the gate, he encountered a river. He had to stop there, owing to the swift current. After a while, Rat noticed Ox about to cross the river so he swiftly jumped into Ox’s ear.

The diligent Ox did not mind at all and simply continued. After crossing the river, he raced towards the palace of the Jade Emperor, believing he would be definitely the first one to arrive. But suddenly, Rat jumped out of Ox’s ear and dashed to the feet of the Emperor. Rat won the first place while Ox became the second.

We hope that this tale brings you a smiling moment and wish you again all the best in the Year of Rat! GONG XI FA CAI!